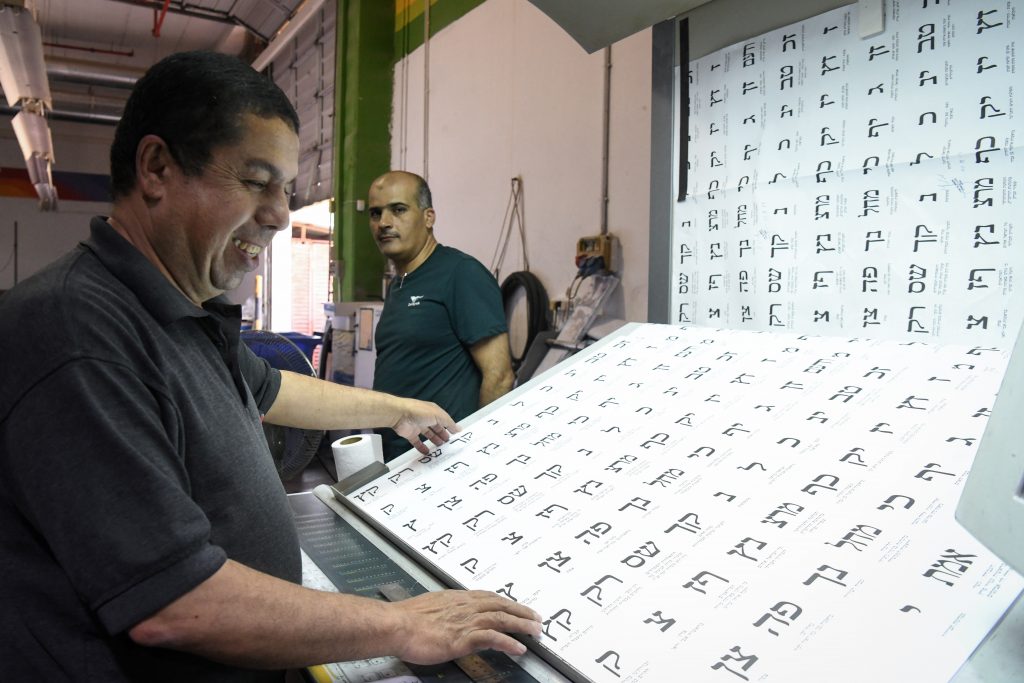 Prime Minister Binyamin Netanyahu declared his intention on Thursday to pass legislation to allow political parties to conduct camera surveillance at polling stations on election day, a measure he said was necessary to prevent fraud.

The statement was in defiance of Attorney General Avichai Mandelblit’s opinion that “there is a legal impediment” to voting for implementation of the camera law during the final weeks of the election campaign. Mandelblit opined that party activists wielding cameras would “harm the free exercise of the basic democratic right to vote and the execution of the constitutional requirement to hold free, private and equal elections.”

“The bill raises many constitutional and legal difficulties, which are both significant and procedural,” Mandelblit added.

Prime Minister Netanyahu said in response, “We will continue the legislation to place cameras at the polling stations. The elections cannot be stolen.”

The Likud party similarly blasted the attorney general: “We were shocked to have received the Attorney General’s position against the bill to allow cameras to be placed in the polling station in a way that would certainly prevent election theft by forging votes. The legal entities, whose duty it was in every way to counter the sure falsification of votes, are running in exactly the opposite way for uncertain reasons.

The party added that “the Attorney General’s position is particularly worrying in light of the fact that Justice Melcer determined that the forgery phenomenon is dangerous and must be fought, and even affected polls according to the recent police investigation.” Melcer, chairman of the Central Elections Committee, ruled that parties are prohibited from bringing cameras into polling places, and that only new legislation could permit it. Meanwhile, the CEC has announced a plan to send thousands of its own inspectors with cameras to the polls on September 17.

The Likud claimed on Tuesday that, if not for fraudulent balloting, the UAL-Balad party would not have passed the electoral threshold in April, in effect depriving the Likud-led Right of an additional seat, enabling it to form a majority and averting a second election from being held this year. The claim was, however, not backed up by any form of evidence.