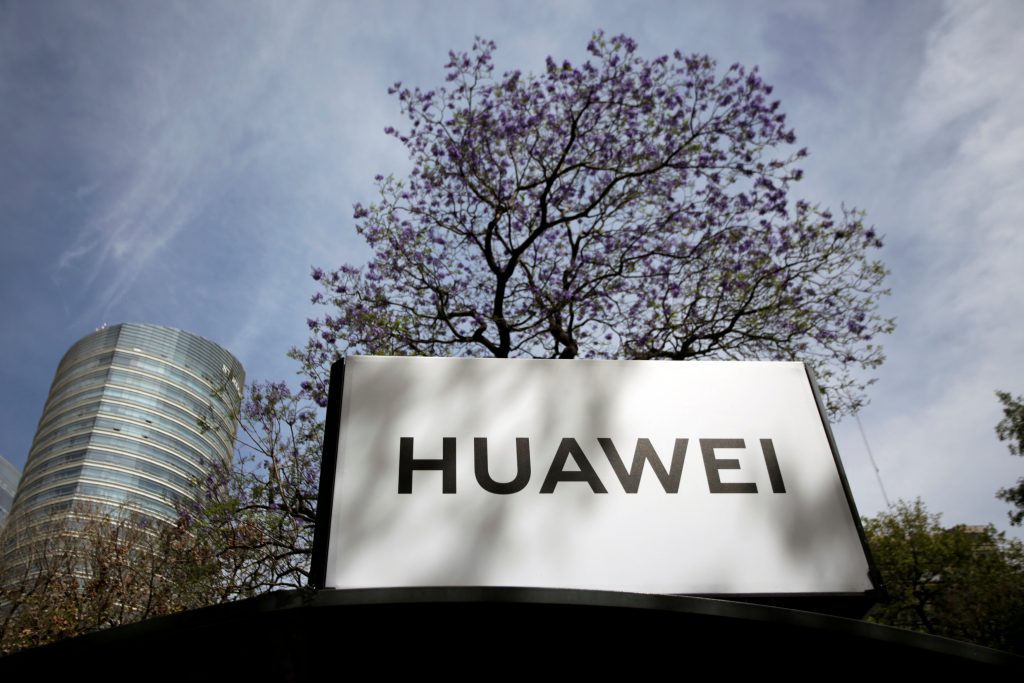 Chinese telecom equipment maker Huawei accused U.S. authorities on Wednesday of attempting to break into its information systems and of trying to coerce its employees to gather information on the company.

Huawei, which faces mounting American pressure including possible loss of access to U.S. technology over accusations the company is a security risk, said in a statement that Washington has used “unscrupulous means” in recent months to disrupt its business.

American officials have given no evidence to support claims Huawei might aid Chinese spying, accusations the company denies. The United States, Australia, Japan and some other governments have imposed restrictions on use of Huawei technology.

Huawei Technologies Ltd. is the No. 2 global smartphone brand and the biggest maker of network gear for phone companies.

Export controls announced by the Trump administration in May would limit Huawei’s access to U.S. technology. Implementation has been postponed to mid-November.

Washington is lobbying European governments to exclude Huawei from next-generation telecom networks. Germany, France and Ireland say they have no plans to ban any supplier.

Huawei, headquartered in the southern city of Shenzhen, gave no evidence to support its accusations. A company spokesman said he had no additional details.

The accusations were included in a statement about an unrelated patent dispute in the United States.

The American Embassy in Beijing didn’t immediately respond to a request for comment.

The statement said American authorities launched cyberattacks “to infiltrate Huawei’s intranet and internal information systems” but gave no indication what information they targeted or whether they succeeded.

The Reuters news agency cited a Huawei document it said reported eight employees, all mid- to high-level executives, including several U.S. citizens, were involved in the incidents. It said the latest occurred Aug. 28 when an employee informed Huawei that the FBI asked the person to be an informant.

“This kind of behavior is neither glorious nor moral,” a Foreign Ministry spokesman, Geng Shuang, said Wednesday. He called on Washington to “stop deliberately smearing” Chinese companies and to “provide a level playing field” for them.