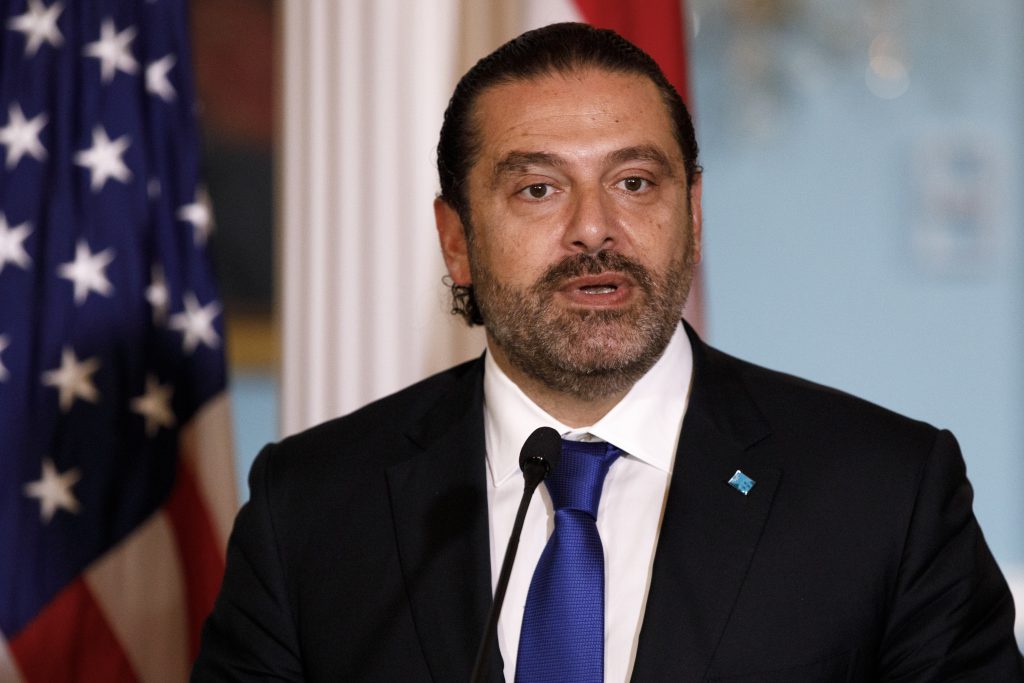 Lebanon’s prime minister Saad Hariri has disavowed responsibility for the provocative actions of the Hezbollah terror group in his country, saying that he cannot control the Iran-backed terrorists and Lebanon should not be blamed for what it does.

In an interview with the CNBC news network on Wednesday, Hariri insisted Hezbollah is not “a Lebanese problem” but “a regional problem.”

“Israel wants to have … this scenario that Lebanon is responsible, with what Netanyahu says, and if you want to buy it, buy it. But he knows and the international community knows that this is not true.”

During the flareup of cross-border hostilities earlier this week, Hariri tried to calm tensions, turning to the United States and France to intervene to prevent further escalation.

“I am a pragmatic person, and I know my limits, and I know the limits of this region,” Hariri said. “If people were serious about this issue, they would have done things 10, 15, 20, 30 years earlier.”