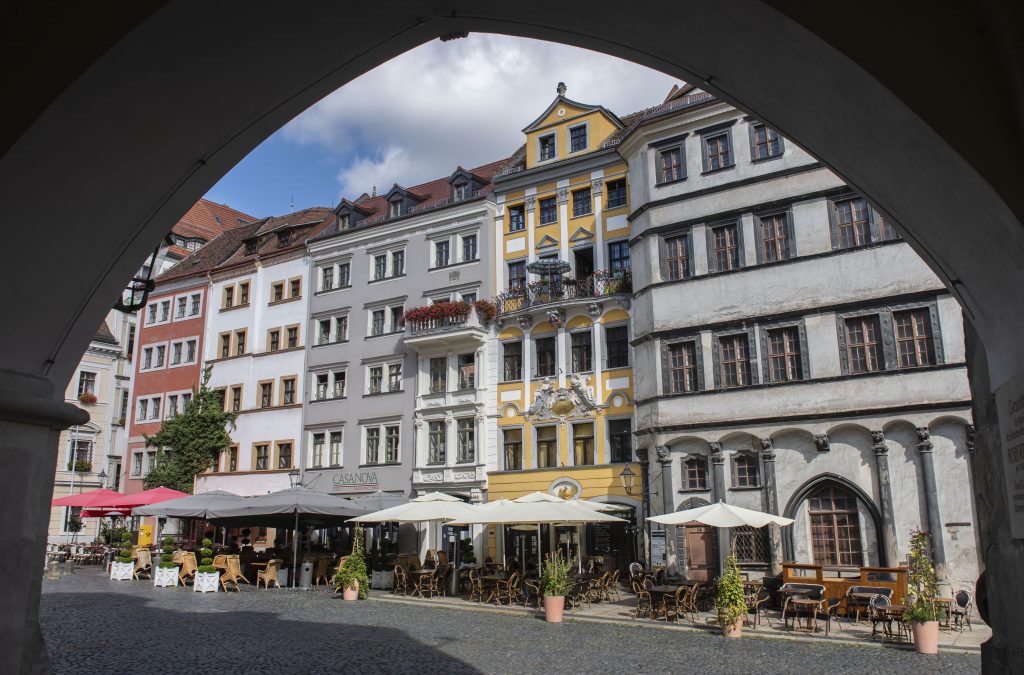 The dpa news agency reported Tuesday that 15,200 people were evacuated overnight in the northern city of Hanover as a precaution before experts defused the bomb in the morning.

On Monday evening, another bomb was successfully defused in the western city of Cologne after 4,800 people were evacuated so the operation could go ahead.

Even more than seven decades after the end of the war, unexploded bombs are regularly found in Germany’s big cities during construction projects.