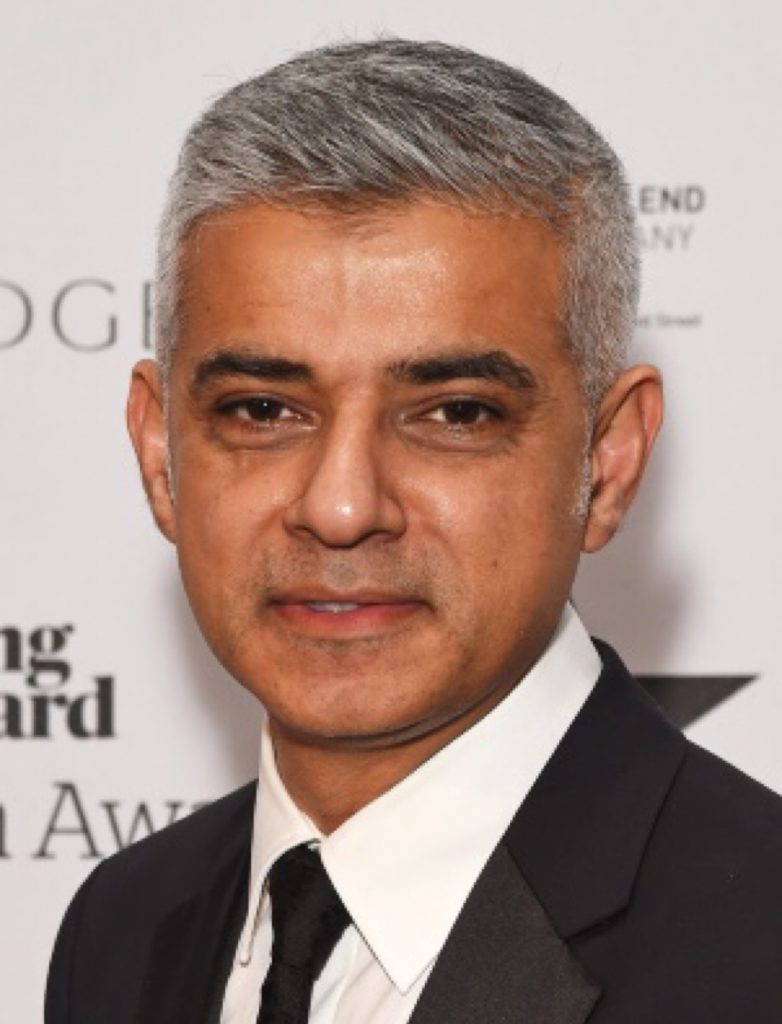 President Donald Trump and London Mayor Sadiq Khan have a long history of taking swings at each other.

Tensions between the pair flared up again Tuesday with Trump taking to Twitter to deem Khan “incompetent” while also initially misspelling the mayor’s first and last name.

The catalyst this time? Golf.

“The incompetent Mayor of London, Sadique Kahn, was bothered that I played a very fast round of golf yesterday,” Trump’s original tweet read before it was quickly deleted and re-sent with the spelling of Khan’s name corrected.

Trump’s comments appear to be a response to remarks made by Khan, London’s first Muslim mayor.

On Monday, Khan criticized Trump’s decision to play golf as Hurricane Dorian blazed a trail of havoc across the Bahamas, killing at least five people, and threatened the United States.

Last week, Trump canceled a planned trip to Poland saying he would stay on U.S. soil to monitor the storm, but he was spotted playing golf over the weekend at his Virginia club.

“He’s clearly busy dealing with a hurricane out on the golf course,” Khan told Politico’s London Playbook, a statement that apparently riled Trump, who branded him “a terrible mayor.”

It’s not the first time that Trump has insulted Khan and told him to focus on crime at home in London instead of events in the United States. In June, Trump paid a controversial state visit to Britain and called Khan a “stone cold loser” before even stepping off the plane.

“He is a stone cold loser who should focus on crime in London, not me,” Trump tweeted at the time.

“Donald Trump is just one of the most egregious examples of a growing global threat,” Khan wrote ahead of Trump’s June visit. It was “un-British to be rolling out the red carpet” for such a divisive figure, the mayor added.

Although Trump’s assertion Monday that Brits “are afraid to even walk the streets” because of knife crimes is, as is often the case with his sweeping statements, somewhat of an exaggeration, the increase in such crimes in recent years has prompted widespread concern in Britain.

In the past five years, this surge in knife crimes has sparked fierce debates in Parliament over how to combat the scourge – which involves mainly young male minorities, both as victims and as perpetrators.

There have been 43,516 knife-related crimes from March 2018 through March of this year, according to data published by BBC News.

For his part, Khan has repeatedly pledged to more forcefully deal with the issue.