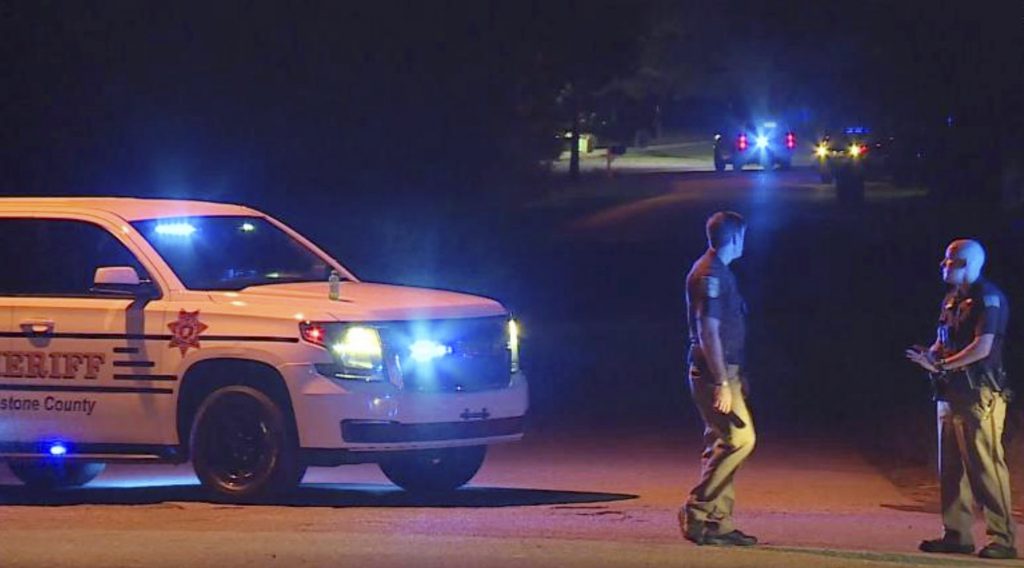 A 14-year-old American boy shot and killed five family members at their home in Alabama, before throwing away the pistol and calling police, officials said on Tuesday, in the latest high-profile gun crime.

The shooting occurred on Monday night in the town of Elkmont, a spokesman for the Limestone County Sheriff’s Office told media.

The sheriff’s office said five people were shot, with three dying at the scene and two later in hospital. “The 14-year old caller was interviewed and confessed to shooting all five members of his family in the residence,” the office reported.

“He is currently assisting investigators in locating the weapon, a 9mm handgun that he said he tossed nearby.”

It was unclear where the teenager obtained the gun.

The killings follow a rash of mass shootings in the United States, including a weekend one in Texas that left seven people dead and 22 wounded, including a toddler.

Last month, a gunman killed 22 people and wounded another 24 in El Paso, Texas, while another assailant killed nine and injured 27 in Dayton, Ohio.