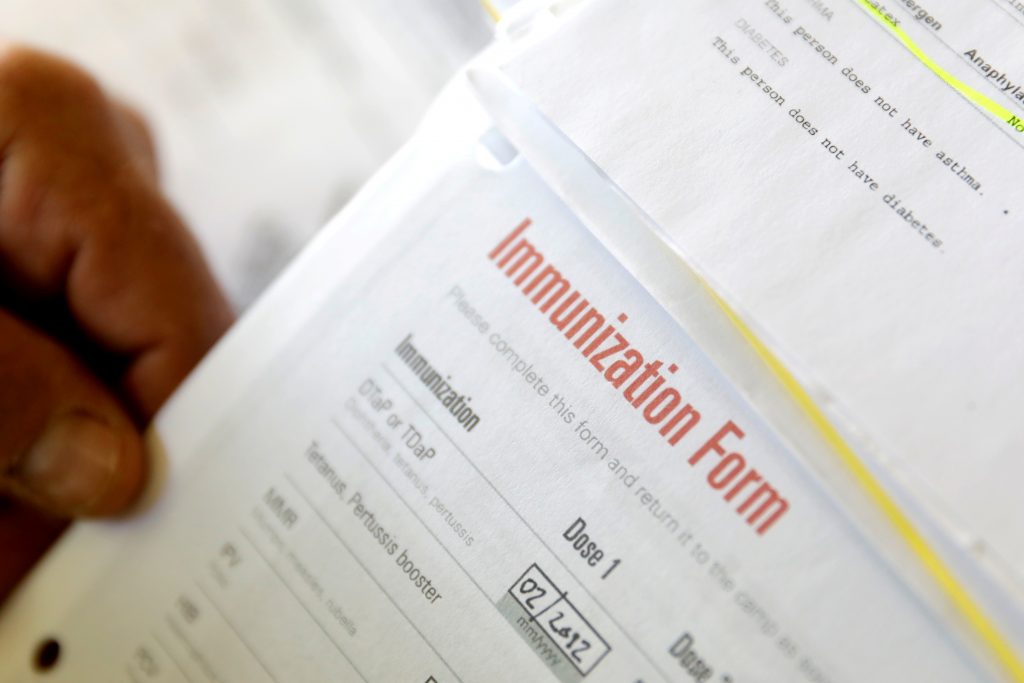 The measles outbreak in New York City is over, meaning an emergency order mandating vaccines will be lifted, health officials said Tuesday.

The officials said two incubation periods since the last reported cases have passed without any new infections. But city Health Commissioner Oxiris Barbot cautioned that there’s still a threat from “one of the most contagious diseases on the face of the earth,” and urged New Yorkers to still get their children immunized before the start of the new school year.

“Staying up to date on vaccines is the best way for people to protect the health and safety of their friends, family and neighbors,” Barbot said.

The city has seen 654 cases of measles – the most in 30 years – since an outbreak that began in Brooklyn in October 2018, officials said. The outbreak prompted an emergency order mandating that nearly everyone in those neighborhoods get vaccinated or face possible fines.

In June, state lawmakers revoked a religious exemption for mandatory school vaccinations amid the nation’s worst measles outbreak since 1992. More than 26,000 children in public and private schools and day care centers had previously gone unvaccinated for religious reasons, according to the state Health Department.

New York became the fourth state, along with California, Mississippi and West Virginia, to eliminate religious and personal-belief exemptions for vaccines. All states allow medical exemptions.

More than 1,200 cases of measles have been confirmed in 30 states this year, with more than three-quarters of them linked to outbreaks in New York and New York City, the Centers for Disease Control reported.