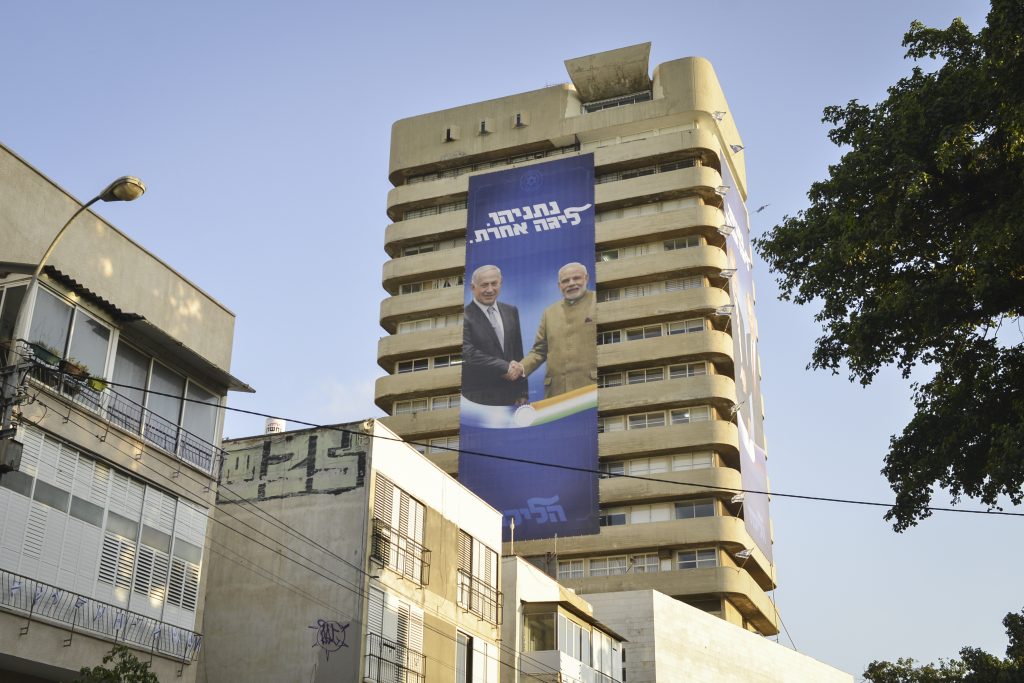 Prime Minister Binyamin Netanyahu abruptly cancelled his planned trip to India, a “flash” visit that had been scheduled for September 9, less than a week before Israeli elections.

Netanyahu phoned Indian Prime Minister Narendra Modi on Tuesday morning to inform him of the change in plans.

“The two agreed, due to scheduling constraints, that the prime minister’s visit would take place after the elections,” Netanyahu’s spokesperson Shir Cohen said in a short statement sent to reporters.

The Prime Minister’s Office on Tuesday declined to comment on speculation that the India trip would be replaced by another, more electorally potent one, to Moscow or Washington. There have been reports of a possible pre-election gesture by President Donald Trump, such as the announcement of a bilateral defense pact.

The last-minute cancellation will be understood in New Delhi as having to do with the September 17 election campaign, and will not damage the warm relations between Netanyahu and Modi, Indian sources were quoted by The Jerusalem Post as saying.