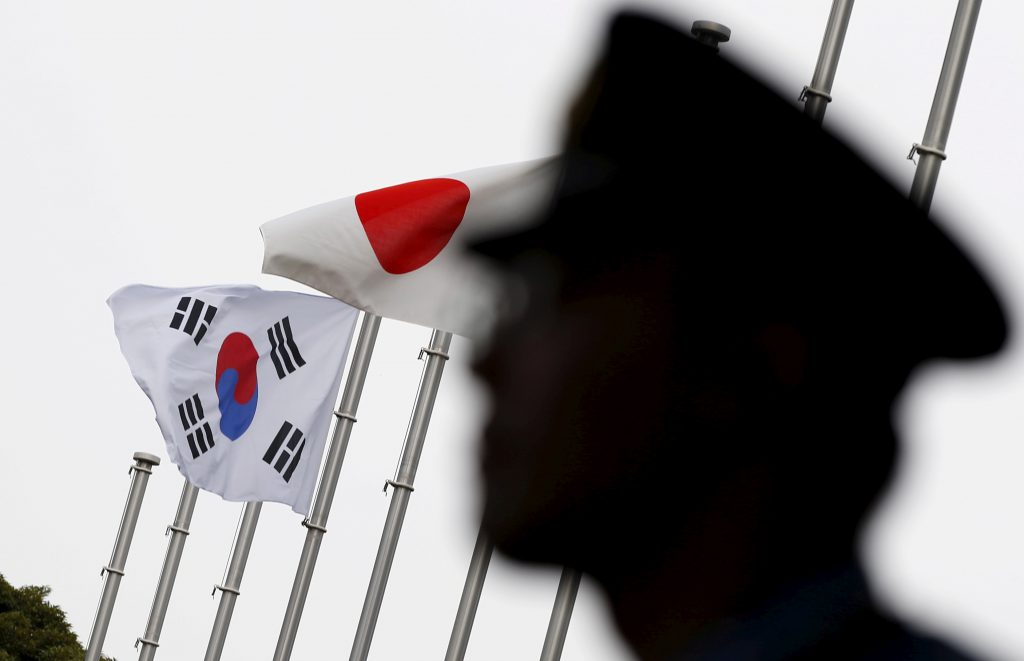 A letter threatening to hunt Koreans and containing what appeared to be a bullet has been sent to the South Korean embassy in Japan amid worsening ties between the Asian neighbors, Japanese media said on Tuesday.

Relations between the two countries have been overshadowed by Japan’s 1910-1945 colonization of the Korean Peninsula, and recently a dispute over Korean forced laborers spilled into trade and then into security when South Korea scrapped an intelligence-sharing pact last month.

“I’ve got a rifle and I’m hunting Koreans,” said the letter that was delivered to the South Korean embassy in Tokyo last week, the Kyodo news agency reported.

It contained what appeared to be a bullet, the news agency said, adding that police were investigating.

A staff member at the embassy confirmed that the letter had been delivered but declined to give any details.

The tension between the two countries has spilled over into travel and culture, with a Japanese airline announcing last week it would halt some flights to South Korea.

“This report will spread misunderstanding and was lacking in consideration,” the magazine’s editors said in a statement.

Though many Twitter users denounced the magazine with comments such as “We Don’t Need Shukan Post,” others defended it, saying Koreans and their supporters were being too sensitive.