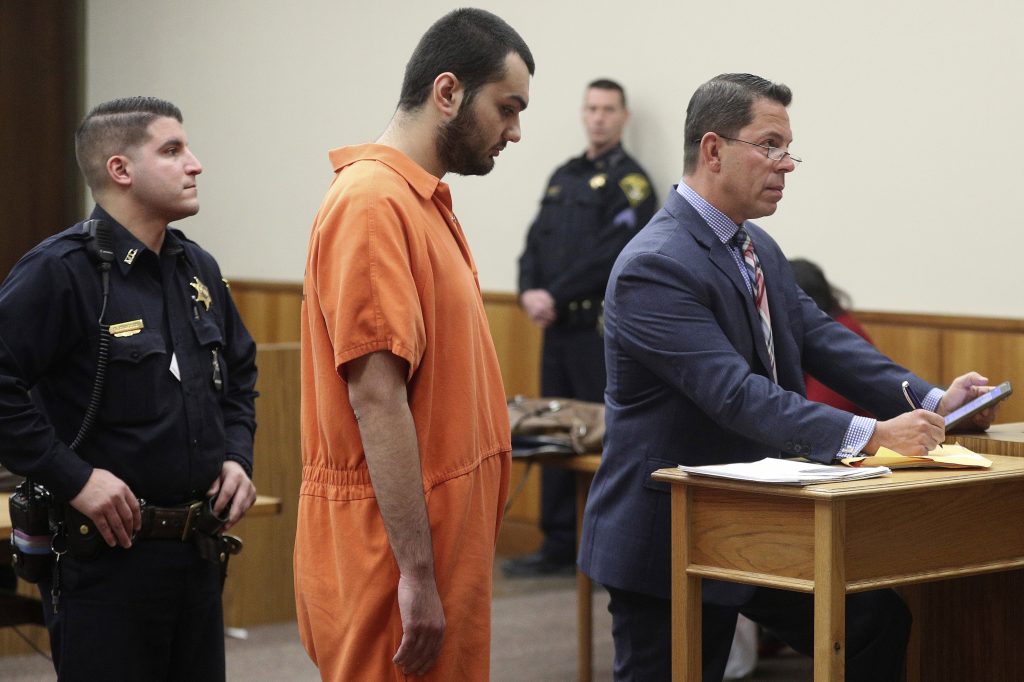 The last of four young men who authorities say planned to use homemade explosives against an upstate New York Muslim community has been sentenced to seven years in prison.

Twenty-year-old Vincent Vetromile appeared Tuesday in Monroe County Court. He had pleaded guilty in June to a weapons charge.

Vetromile, 20-year-old Brian Colaneri, 19-year-old Andrew Crysel and a 16-year-old were accused of planning an attack on Islamberg, a community of about 200 people in Delaware County.

Colaneri and Crysel were sentenced last month to four to 12 years in prison after pleading guilty to terrorism conspiracy. The youngest defendant, who’s now 17, was sentenced to seven years.

Investigators say the Rochester-area residents had access to 23 rifles and shotguns and three homemade explosives when they were arrested in January.