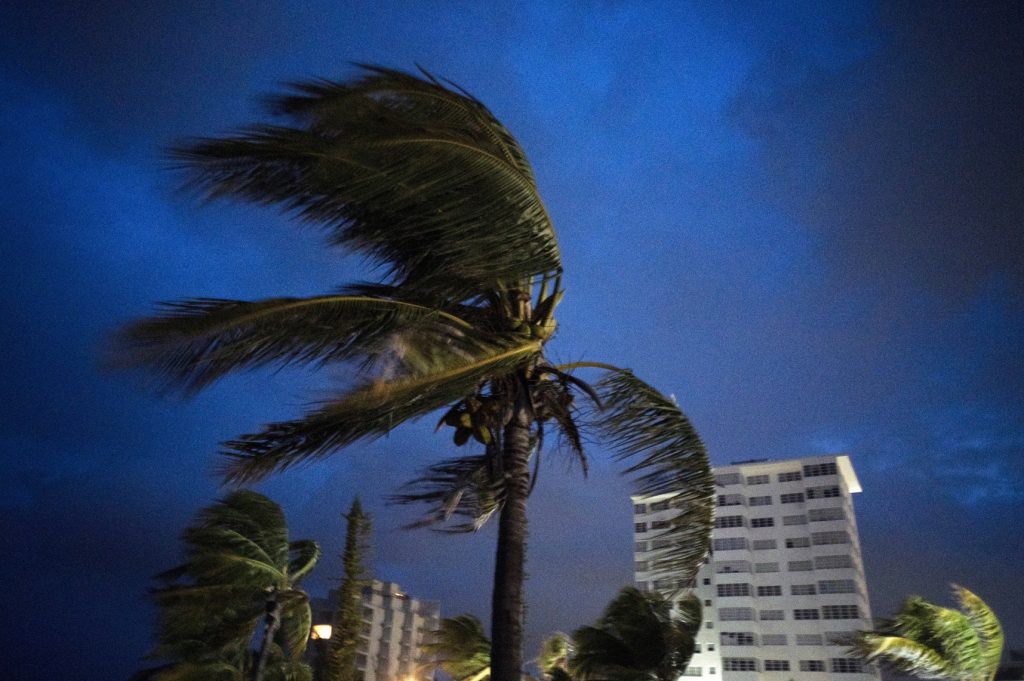 Hurricane Dorian, which battered the Bahamas early on Monday, could cause insurance industry losses of up to $25 billion, according to analysts at UBS.

Dorian, the second-strongest Atlantic storm on record, was forecast to pound the archipelago through the day, then move slowly towards the east U.S. coast, where authorities ordered more than a million people evacuated in Florida, South Carolina and Georgia.

UBS analysts updated their model to reflect a wider potential industry insured loss range of $5 billion to $40 billion and raised their base case to $25 billion from $15 billion, with solvency capital at risk.

The analysts estimate about $70 billion of natural catastrophe losses for 2019 and added this could erode excess capital and raise prices.

Insurers faced record bills from hurricanes, earthquakes and wildfires of over $135 billion in 2017 and got some relief in 2018.

UBS named Swiss Re as its least preferred stock and said its second buy-back was unlikely, with Lancashire, Beazley and SCOR set to gain most from an uptick in prices.