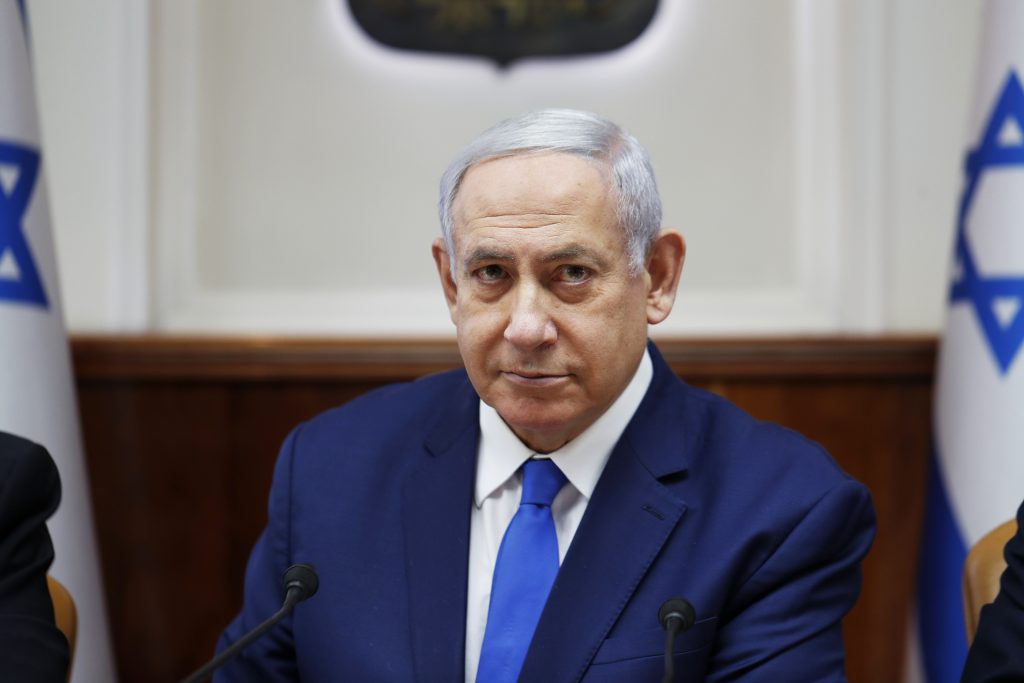 Potentially damaging recordings of Prime Minister Binyamin Netanyahu apparently intervening in media policy after he had been forced to relinquish the communications portfolio surfaced on News 13 on Monday night.

Netanyahu, who had to step down as Communications Minister due to the legal charges against him, can be heard on the tape from late 2017 shouting complaints at Minister Ayoub Kara over his handling of ministerial affairs.

“Have you gone mad?” he asked Kara about a report that credited an achievement in the media field to Kara and Ayelet Shaked, a Netanyahu foe.

Netanyahu is also heard demanding that the cable and satellite council be canceled and to grant Channel 20 a license to broadcast news. The council had blocked the license request.

The response from the Prime Minister’s Office was immediate: “For years, Prime Minister Netanyahu has led a declared policy of encouraging and diversifying the media in a way that will allow for appropriate representation and express the spectrum of opinion in the Israeli public. The PM’s determination to make changes and break the Leftist monopoly in the media has made him and his family a target for unrestrained attacks. What an exposé, a true Pulitzer.”

In response, Meretz MK Tamar Zandberg said she will ask Attorney General Avichai Mandelblit for a legal opinion on the alleged impropriety.