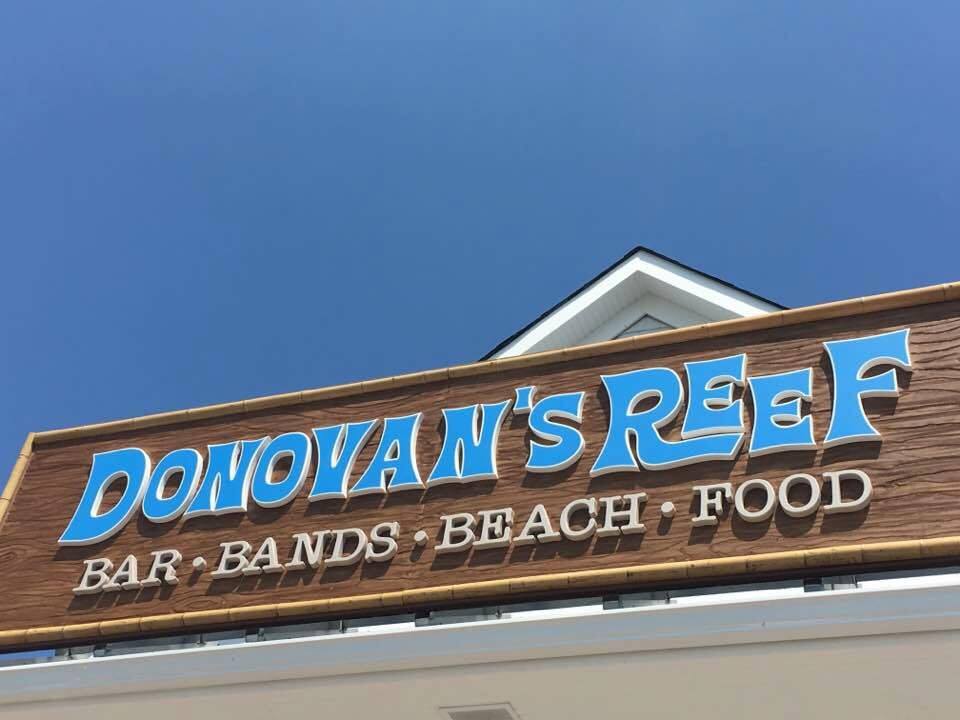 Authorities canceled a New Jersey Labor Day parade that the governor was supposed to attend Monday because “destructive devices” were found near the parade route.

Thomas Kaiser, 55, of South Plainfield, was charged with two counts of possession of a destructive device for an unlawful purpose, with additional charges expected, Middlesex County prosecutors and local police said.

Authorities said a suspicious package containing a destructive device was left at Donovan’s Reef bar in Sea Bright. That prompted an investigation Sunday that led to Kaiser’s home, and other devices were found near the residence, authorities said.

Since the home is located near the start of the South Plainfield Labor Day parade, the event was canceled “out of an abundance of caution and due to the potential threat to the community,” prosecutors and police said.

The investigation by county prosecutors and Sea Bright and South Plainfield police also included representatives of the state homeland security office and bomb squad as well as the FBI and various K-9 units, authorities said.

It wasn’t clear whether Kaiser had an attorney. A phone message seeking comment was left for him.