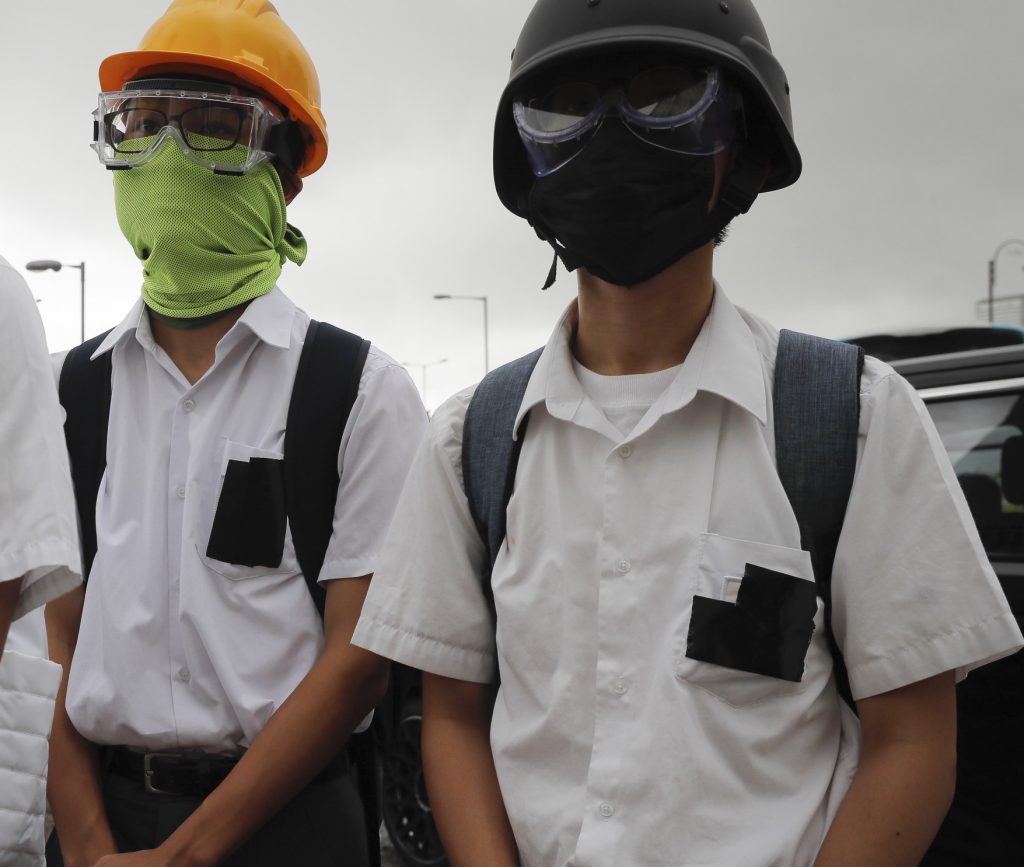 Embattled Hong Kong leader Carrie Lam said she has caused “unforgivable havoc” by igniting the political crisis engulfing the city and would quit if she had a choice, according to an audio recording of remarks she made last week to a group of business people.

At the closed-door meeting, Lam told the group that she now has “very limited” room to resolve the crisis because the unrest has become a national security and sovereignty issue for China amid rising tensions with the United States.

“If I have a choice,” she said, speaking in English, “the first thing is to quit, having made a deep apology.”

Lam’s dramatic and at times anguished remarks offer the clearest view yet into the thinking of the Chinese leadership as it navigates the unrest in Hong Kong, the biggest political crisis to grip the country since the Tiananmen Square protests of 1989.

Hong Kong has been convulsed by sometimes violent protests and mass demonstrations since June, in response to a proposed law by Lam’s administration that would allow people suspected of crimes on the mainland to be extradited to face trial in Chinese courts. The law has been shelved, but Lam has been unable to end the upheaval. Protesters have expanded their demands to include complete withdrawal of the proposal, a concession her administration has so far refused. Large demonstrations wracked the city again over the weekend.

The Hong Kong protests mark the biggest popular challenge to the rule of Chinese President Xi Jinping since he took power in 2012. Xi is also grappling with an escalating strategic rivalry with the United States and a slowing economy.