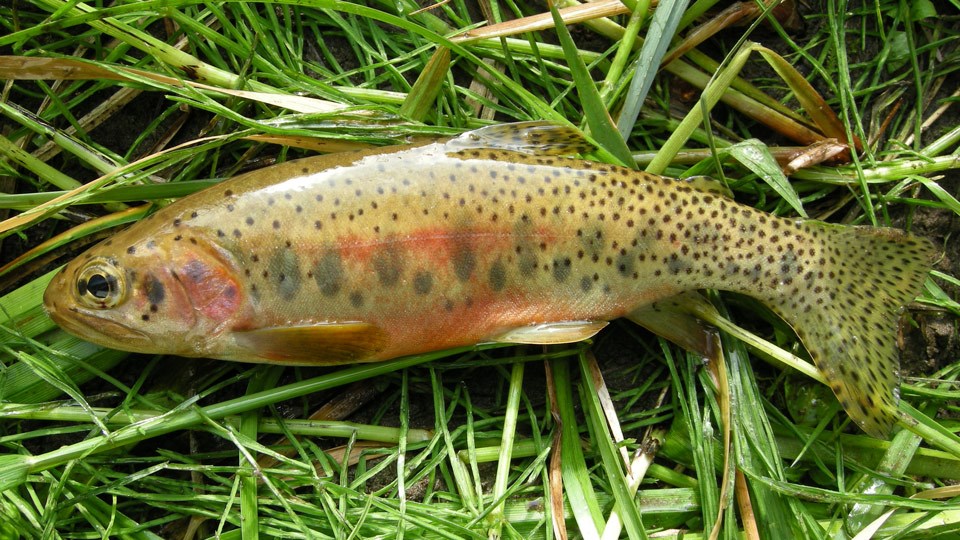 The Jackson Hole News & Guide reported Friday that the poisons are expected to be discharged Monday into the upper Gibbon River drainage in northwest Wyoming.

Park officials say the project targets rainbow trout and brook trout native to the Yellowstone River watershed, but not to the upper Gibbon ecosystem.

The region is expected to remain closed until Sept. 13.

Park officials say about 110 miles of stream and seeps could be poisoned, and the treatment could be repeated in 2020 to ensure the fish are wiped out.

Officials say this step would enable the reintroduction of westslope cutthroat trout and Arctic grayling planned for 2020 or 2021.