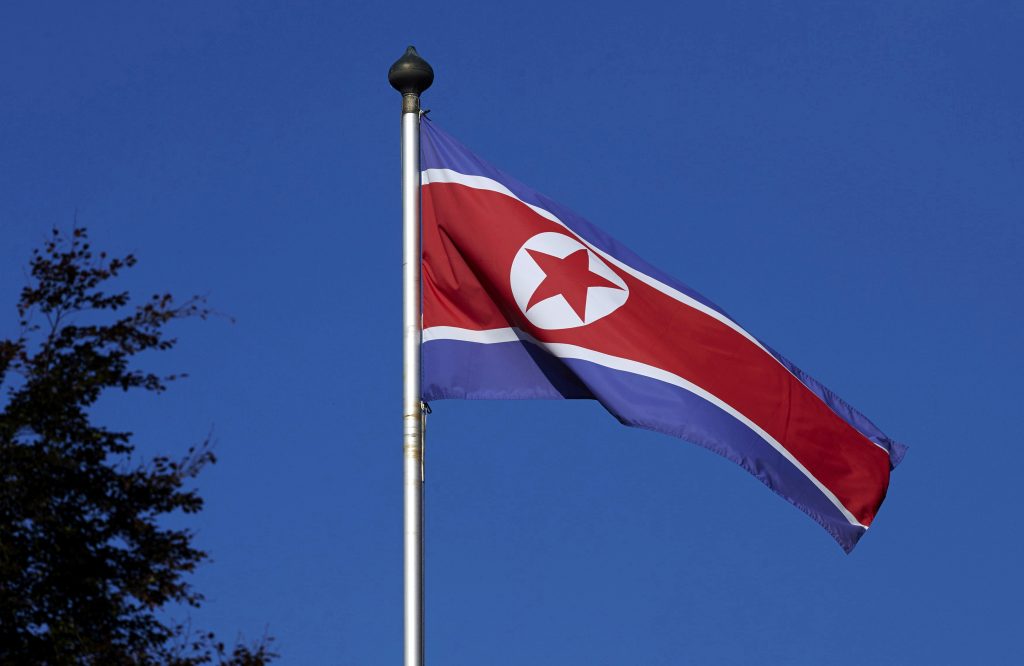 North Korea denied on Sunday allegations that it had obtained $2 billion through cyberattacks on banks and cryptocurrency exchanges and accused the United States of spreading rumors.

“The United States and other hostile forces are now spreading ill-hearted rumors,” North Korea’s state-run KCNA news agency reported, citing a statement from the spokesperson for the National Coordination Committee of the DPRK for Anti-Money Laundering and Countering the Financing of Terrorism.

“Such a fabrication by the hostile forces is nothing but a sort of a nasty game aimed at tarnishing the image of our Republic and finding justification for sanctions and pressure campaign against the DPRK,” the statement said.

Washington has made scant progress towards its goal of getting North Korea to give up its nuclear weapons program, despite three meetings between U.S. President Donald Trump and North Korean leader Kim Jong Un.

Pyongyang has been blamed in recent years for a series of online attacks, mostly on financial networks, in the United States, South Korea and over a dozen other countries, as experts say such cyber activities generate hard currency for the regime.

The crux of the allegations against North Korea is its connection to a hacking group called Lazarus that is linked to the $81 million cyber heist at the Bangladesh central bank in 2016 and a 2014 attack on Sony’s Hollywood studio.