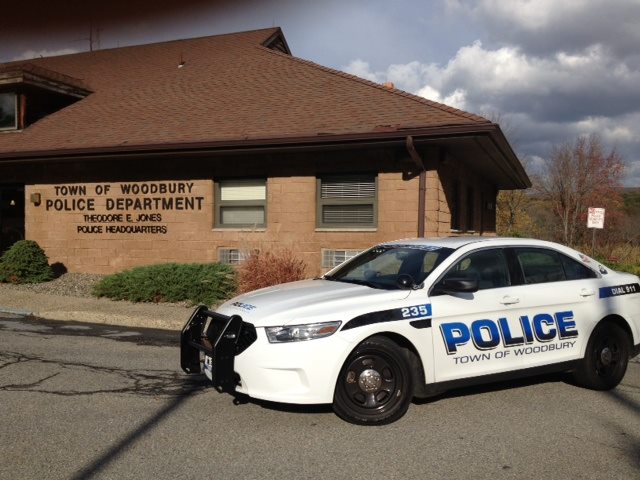 A recent spate of anti-Semitic attacks in Highland Mills, NY, an area close to Kiryas Joel in Orange County, has put the community on high alert this week.

This past Friday evening, some people driving in a small car began throwing objects at Jews who were on way home from shul. In one incident, a potato was thrown at them from the car, and in a separate incident unidentified objects were thrown.

In a third, more serious incident, the car stopped and the people inside began yelling profanities at the Jews who were walking peacefully home from shul. In addition to the profanity laced tirade, they sprayed a substance on a heimish yungerman, and it affected his eye-sight.

As soon as he returned home, the victim immediately called Hatzolah of Kiryas Joel, who responded immediately. Moses Witriol of Kiryas Joel Public Safety was present as well, and they in turn alerted the Woodbury Police Department who came down and took a report.

Although there were multiple incidents, until Shabbos morning the community was unaware of this since they happened in different areas. Once they became cognizant of this, they pressed the police department to open a wider investigation, and consulted with the authorities to condemn these acts.