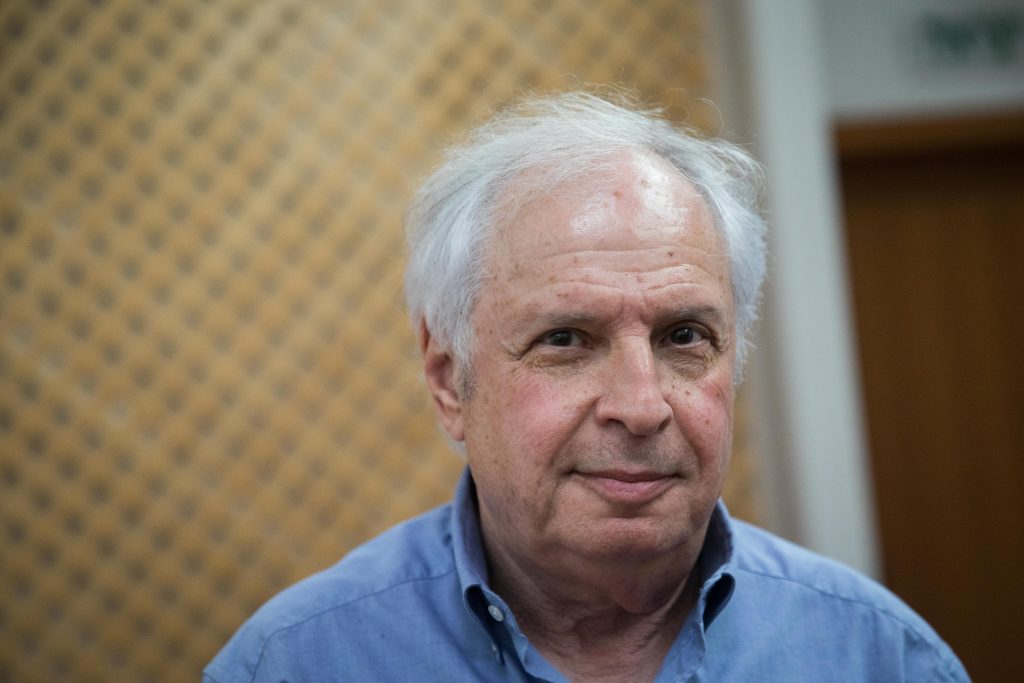 The former owner and executives of Bezeq, the Israeli telecom giant, were notified on Sunday night of a pre-indictment hearing on corruption charges.

Shaul Elovitch, who was the majority shareholder, former Bezeq CEO Stella Handler, Elovitch’s son and former company director Or Elovich, and the former CEO of Yes, a Bezeq subsidiary, are facing charges of fraud, obstruction of justice, and violations of Israel’s Securities Law, according to the Tel Aviv Economic Crimes Division. The case, widely known as Case 4000, also involves Prime Minister Netanyahu, who awaits a pre-indictment hearing. He has denied accusations that he entered into a deal with Elovitch to obtain more favorable media coverage on Walla in return for certain benefits.

The case initially began as an investigation into an allegedly illegal merger between Bezeq and Yes, in which Elovitch eventually made around 968 million shekels.

Eurocom officials, also connected with Elovitch, have also been notified that they will likely be indicted.