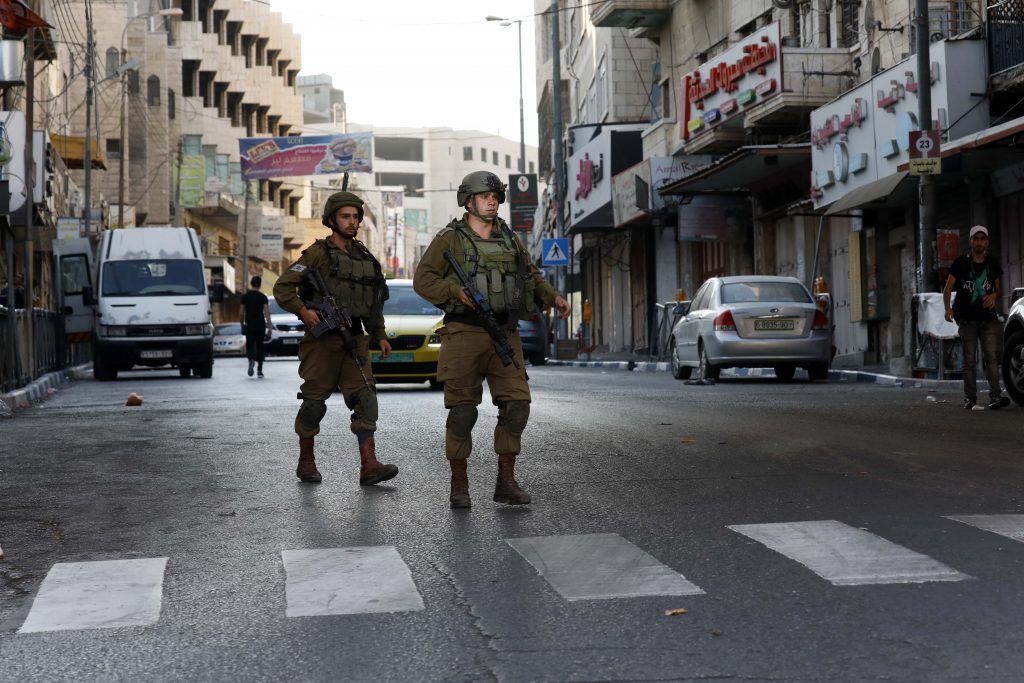 Residents of Gaza border communities were recovering Motzoei Shabbos from a particularly violent weekend, in which Gaza Arab terrorists threw hundreds of firebombs at IDF soldier as some 6,000 Gaza Arabs rioted at the border fence. Terrorists also threw firebombs directly at IDF vehicles. One soldier was injured Friday night from shrapnel when a bomb exploded near him. There were also at least four attempts by terrorists to break through the Gaza border fence Friday.

On Motzoei Shabbos, residents of several border communities were ordered to remain inside their homes, as soldiers searched for a suspicious individual that they believed had entered the area. The all-clear signal was given a short time later, after it was established that the identification was made in error.

Meanwhile, the IDF announced Motzoei Shabbos that a major exercise that had been set for northern Israel this week has been postponed, due to the tension on the border. Reserve soldiers who had been called up for the exercise have been told to stay home, with replacement dates to be set later. Earlier, it was reported that the IDF has closed airspace in the area of the Lebanese border to civilian air traffic. That includes an airport in Kiryat Shemona, which is mostly used by civilian small plane pilots.

Witnesses said that over the weekend they observed IDF equipment, including tanks, on their way north. With that, the IDF has not issued any orders to limit movement of civilians anywhere in the north, and families and groups who were on trips to the area were not told to leave. Hezbollah chief Hassan Nasrallah said on Motzoei Shabbos that if there were any more Israeli drone attacks on Lebanon, “we will strike back as we like, any week or any time of day. It is important that the enemy know that the skies are not open.”