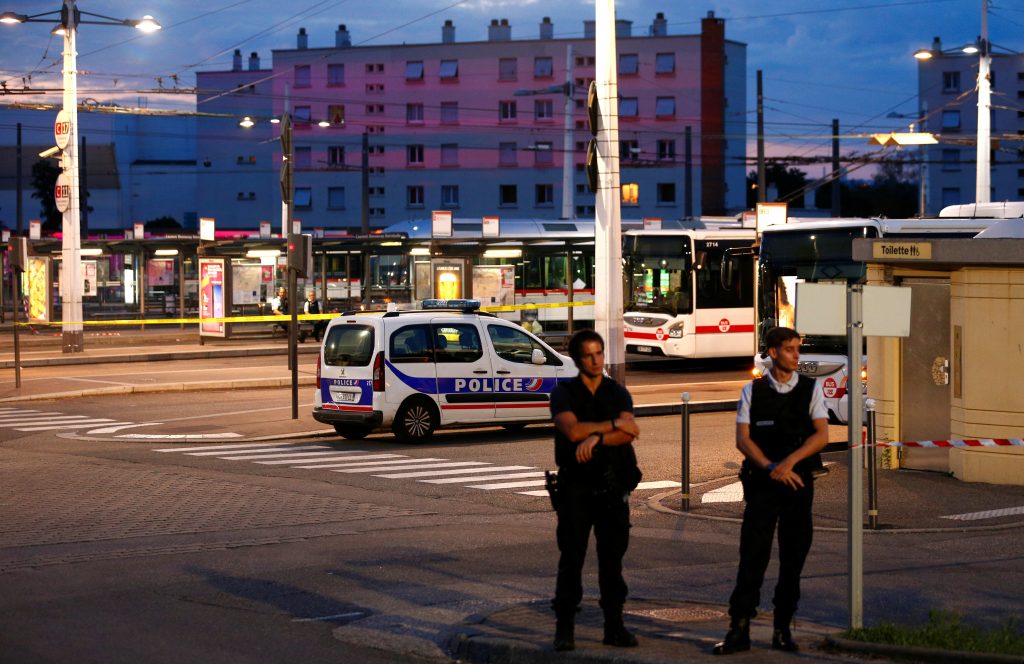 One person was killed and at least nine others wounded on Saturday in the city of Villeurbanne near Lyon in central France after a suspected knife attack, a police source told Reuters.

A suspect carrying a knife was arrested, the source said. A second source close to the police said the man had told officers he was an Afghan national.

The police source said the motivation for the suspected attack, which took place around 1430 GMT, was not immediately clear.

The police source said authorities had been hunting for a suspected second attacker. But the second source said this search was now not being pursued, adding that the victim was aged 19.

The suspected attacker assaulted residents waiting at a bus stop and then ran towards an underground station before being seized by other local people and transport staff, Lyon mayor Lyon Gerard Collomb told reporters.