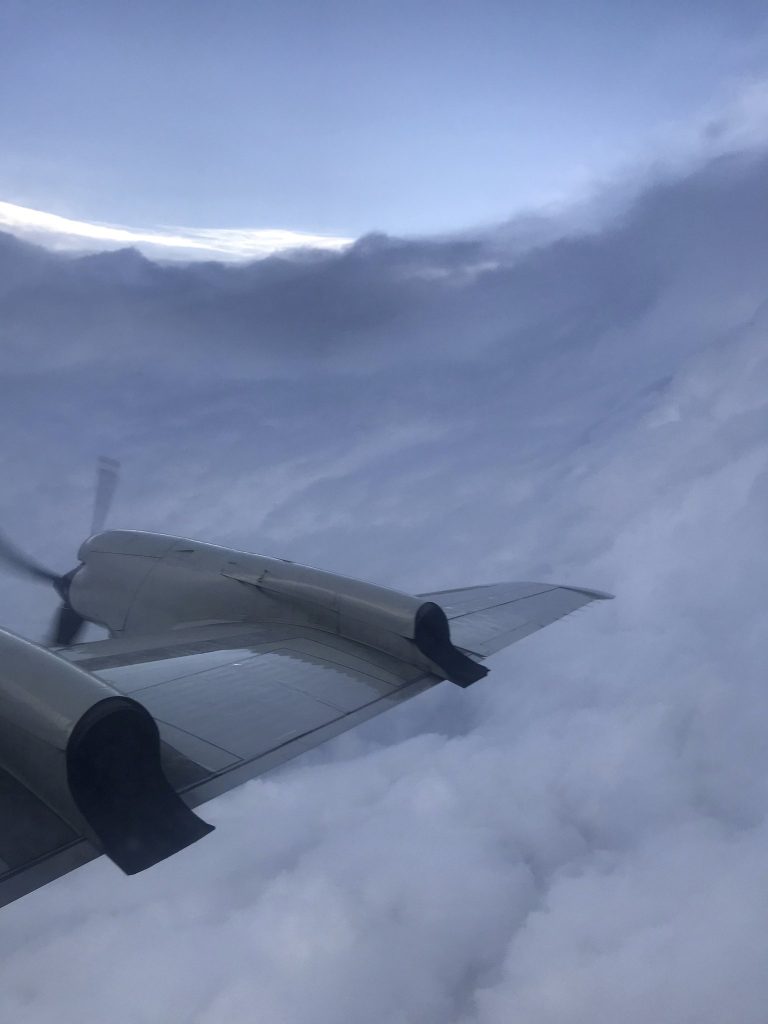 Hurricane Dorian punched northwest on Saturday to threaten Georgia and the Carolinas, possibly sparing Florida a direct hit, as the Bahamas braced for catastrophic waves and wind from the muscular category-4 storm.

Coastal towns in central and southeast Florida told residents to remain vigilant despite forecasts they might dodge a Dorian landfall.

The Miami-based National Hurricane Center (NHC) said there had been a “notable change” since Friday night, with the latest forecasts showing the eye of the storm could veer north and stay out at sea.

But it warned that its course remained unpredictable and Dorian posed an immediate threat to the Bahamas as well as millions of people along the southeast coast.

“While obviously for us it’s a better forecast, we can’t assume that there’s not going to be hazardous weather,” said Miami Beach Mayor Dan Gelber.

The NHC said Dorian was packing maximum sustained winds of 150 mph and was expected to hit the northwest Bahamas islands on Sunday, nearing Florida’s east coast late Monday through Tuesday.

Bahamas tourist hotspots Great Abaco and Grand Bahamas were predicted to get up to a 15-foot storm surge and two days of hurricane-force winds starting on Sunday.

“Georgia, North Carolina and South Carolina have got to pay attention as well,” NHC Director Ken Graham said in a social media video.

“I was going to go north, but it’s going to South Carolina, and now I don’t know what it’s doing,” said Andrea Greenleaf, 25, a freelance photographer in Jacksonville, Florida.

On Tybee Island, a Georgia coastal barrier island, authorities put out sand in a local park so residents could fill sandbags to protect against possible flooding in the marshy area.

“We’re watching it really closely, our biggest concern is storm surge because the tides are really high right now,” said the manager of a local restaurant, who asked not be named as he was not authorized to speak to media.

Further north, Dorchester County in South Carolina raised its alert level to make sure infrastructure and public safety crews were ready for the hurricane in the area near the historic city of Charleston.