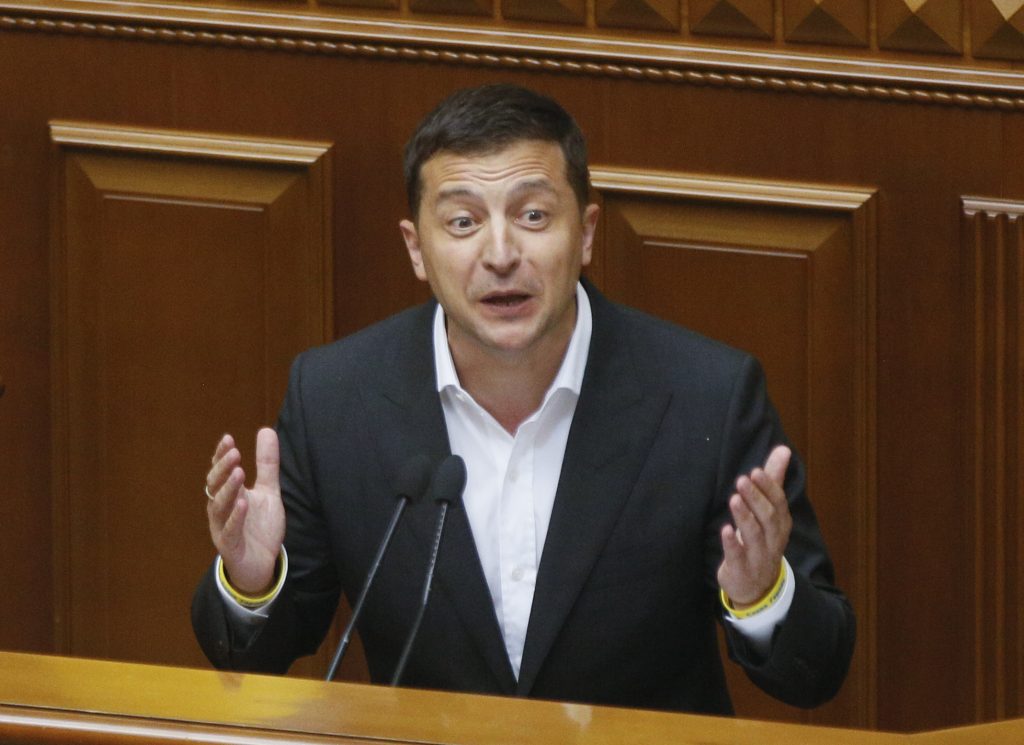 The office of the Ukrainian president has denied reports saying that a much-anticipated prisoner swap between Ukraine and Russia is under way.

Volodymyr Zelenskiy’s office on Friday denied reports by an obscure lawmaker saying some of the prisoners have been released.

Rumors about the impending prisoner swap have swirled after a Ukrainian court released a jailed Russian journalist on parole earlier this week, and several high-profile Ukrainian prisoners were transferred from far-flung prison colonies to Moscow.

Zelenskiy, who was elected in April, made getting Ukrainian prisoners home his top campaign pledge.

Ukraine has urged Russia to release 24 Ukrainian sailors captured off Crimea in November, along with other prisoners, while Russia has demanded the release of some other prisoners in Ukrainian custody.