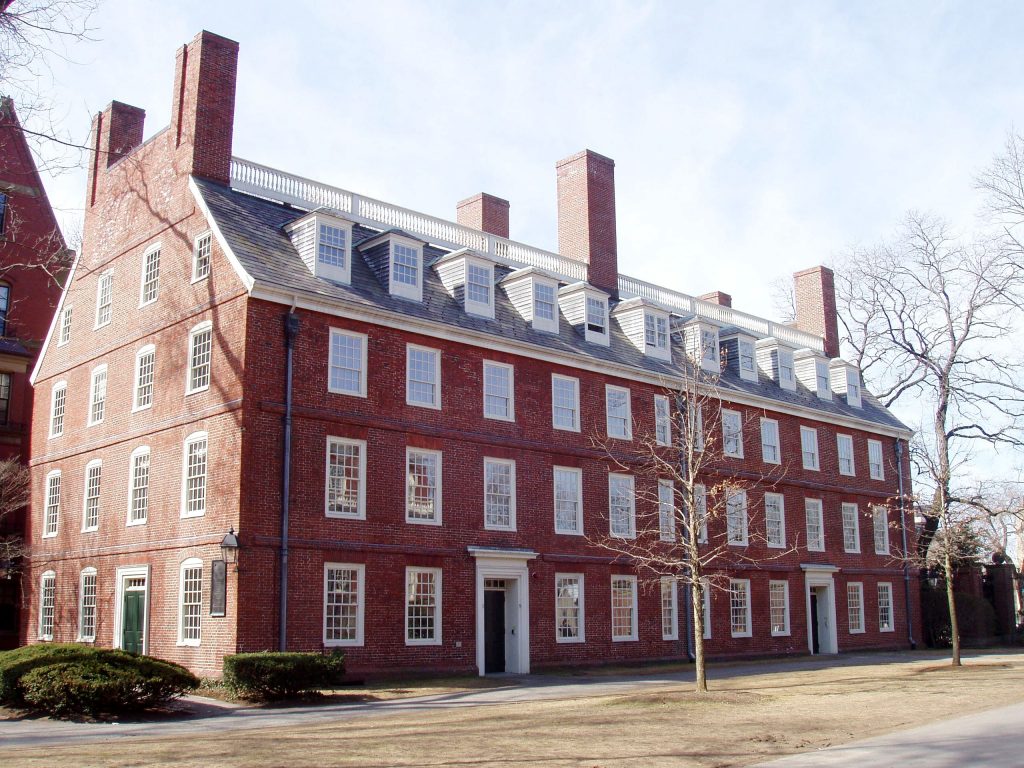 A Palestinian student trying to start classes at Harvard University was denied entry to the U.S. in a case that critics of the Trump administration call emblematic of overly invasive screening at border checkpoints.

Ismail Ajjawi, who had been living in Lebanon, was refused entry into the U.S. after landing Friday at Logan International Airport in Boston, university and federal officials confirmed this week. The 17-year-old freshman said the denial had to do with politically oriented social media posts by his friends.

U.S. Customs and Border Protection would not confirm that, with spokesman Michael McCarthy saying only that the decision to cancel Ajjawi’s visa was based on information discovered during an inspection. He declined to elaborate but stressed that Ajjawi was not deported, meaning he can still seek reentry.

Federal agents detained Ajjawi at the airport for eight hours, searched his cellphone and laptop, and questioned him about his friends’ social media posts, according to a written statement Ajjawi gave to The Harvard Crimson , the student newspaper.

The posts included “political points of view that oppose the U.S.,” Ajjawi wrote, not elaborating on their content.

“I responded that I have no business with such posts and that I didn’t like, (s)hare or comment on them and told her that I shouldn’t be held responsible for what others post,” he wrote to the Crimson about his interaction with a federal agent.

The student’s family won’t comment beyond the statement in the Crimson, said Ajjawi’s father, Bassel.

The State Department in June expanded the measures, requiring nearly all applicants for U.S. visas to submit their social media usernames, previous email addresses and phone numbers. Under prior administrations, such information was requested only of applicants identified for extra scrutiny, such as people who had traveled to areas controlled by terrorist organizations.

Ajjawi told The Crimson he still hopes to join his classmates in time for the start of classes Tuesday. His family lives in a camp for Palestinian refugees in the southern Lebanon port city of Tyre.

As a teenager, Ajjawi made headlines in Lebanon for being a top scorer on primary and secondary school exams. The family’s home is filled with certificates of excellence and appreciation, and he said he plans to study medicine.

“I want to become a doctor because there are a lot of things in medicine that have not been discovered yet,” Ajjawi told a station in Lebanon this year.

In an Al-Araby TV interview that aired Friday as his son was flying to the U.S., Bassel Ajjawi had this message for his son: “I am very proud of you and hope you will be an exemplary representative of the Palestinian people abroad.”