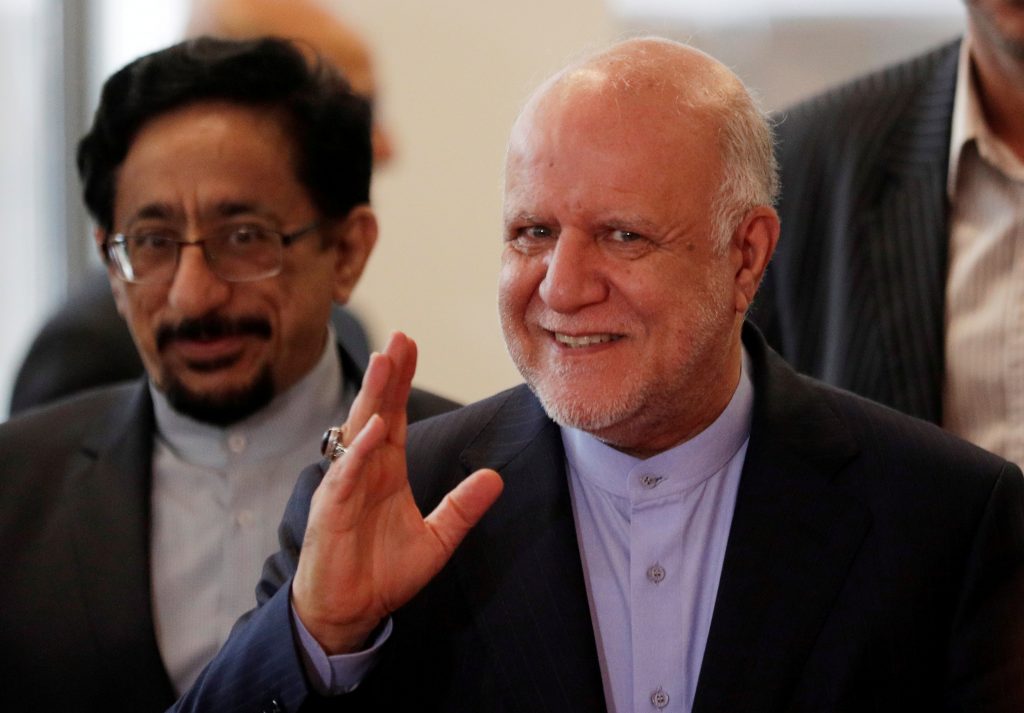 Iran would need three days to lift its oil production back to the level it was at before U.S. sanctions were imposed, the semi-official Mehr news agency quoted Iranian Oil Minister Bijan Zanganeh as saying on Tuesday.

“Three days are needed to return production to the levels before the reduction,” Zanganeh said, according to the report.

The confrontation has brought the United States and Iran close to open conflict.