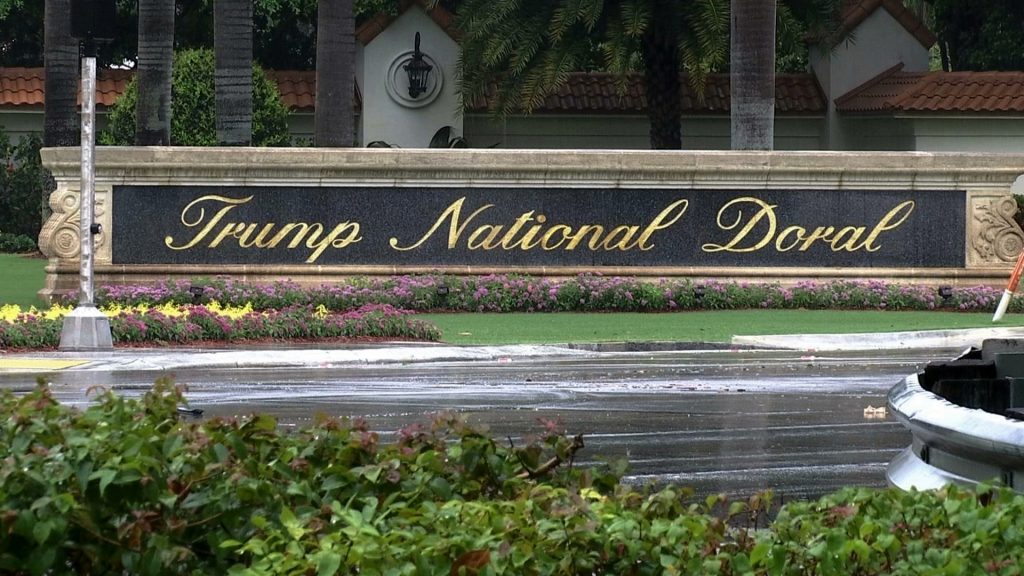 The House Judiciary Committee announced Wednesday that it will add President Donald Trump’s desire to hold a meeting with world leaders at a Trump-owned property in Florida to its investigations as it considers whether to bring up impeachment charges against the president.

While in France for the Group of Seven meeting this week, Trump brought up the possibility of holding the event at the Trump National Doral Miami when the United States hosts next year.

Critics of the president decried the proposal as a blatant conflict of interest because his business would be profiting off his presidency.

House Judiciary Chairman Jerrold Nadler, D-N.Y., and Rep. Steve Cohen, D-Tenn., who leads the subcommittee that oversees constitutional investigations, said that requiring foreign leaders to pay to stay at a Trump-owned property would be a direct violation of the Constitution’s emoluments clause.

“The Constitution demands that President Trump’s private interests and official conduct remain separate, and this latest announcement demands scrutiny by Congress,” Nadler and Cohen said in a statement. “The House Judiciary Committee is examining allegations of obstruction of justice, public corruption, and other abuses of power by the President as part of its impeachment investigation.”

Nadler’s committee is in the midst of several investigations into Trump’s actions that the congressman says will help the panel decide whether to begin a formal impeachment inquiry. At least 134 House Democrats favor such an inquiry.

Trump’s possible violations of the emoluments clause, which says a president must consult Congress over payments from foreign governments, is among the subjects the Judiciary Committee is examining.

“The President’s personal financial interests are clearly shaping decisions about official U.S. government activities, and this is precisely the type of risk that the Constitution’s Emoluments Clauses were intended to prevent,” Nadler and Cohen said. “This week’s revelation about efforts to select the Trump National Doral Miami as the site of the 46th G-7 summit is only the latest in a troubling pattern of corruption and self-dealing by the President.”