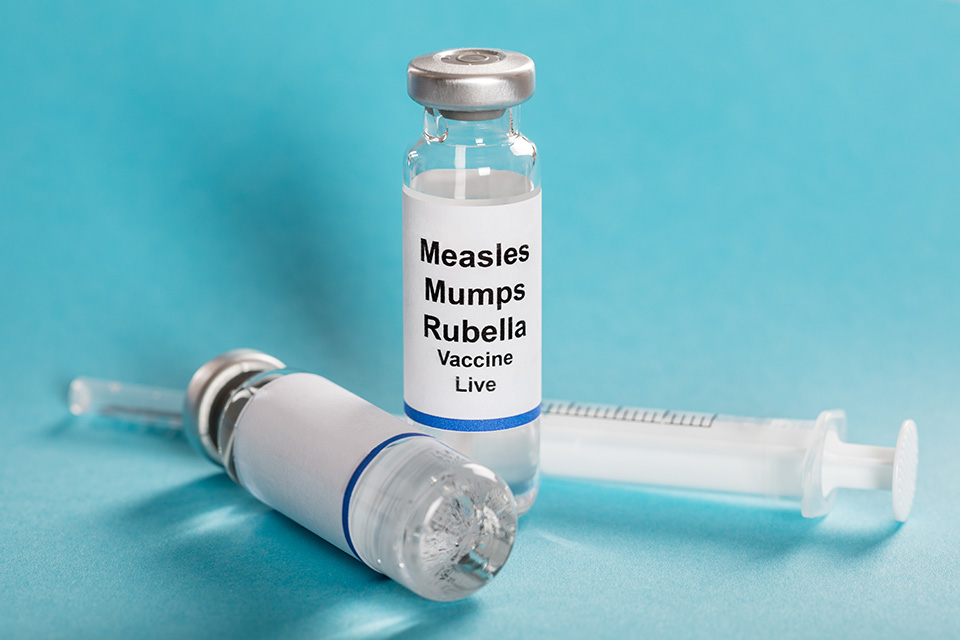 A measles outbreak in Montreal, Canada, has prompted hundreds of children from the Chassidic community to vaccinate, the Canadian Jewish News reported.
Five new measles cases were confirmed in recent weeks in Canada, leading to greater concern over the rising number of infections across North America.

Last week, some 350 children in the Tosh community voluntarily received the vaccine at temporary clinics set up by the Canadian public health authority.

The vaccinations were free and were offered to children whose medical records showed their immunizations were incomplete.

Mr. Isaac Weiss, who is responsible for the Tosh community’s public safety and security told the Canadian Jewish News that prior to the opening of the clinics, 90-95% of community’s children were already vaccinated.

Mr. Weiss added that unvaccinated children will not be allowed to attend schools in the community this autumn until the outbreak is contained.

It is unclear how the virus spread to the community but the source is thought to be a man who traveled to New York.

Measles, a virus that was eliminated in the U.S. some 20 years ago, has sprung back in recent years in many countries around the world, including the U.S.

Outbreaks have been fueled in many countries, including the United States, by mistrust and misinformation campaigns about vaccine safety.

Meanwhile, the U.S. Centers for Disease Control and Prevention (CDC) recorded 12 new measles cases last week, bringing the total number of cases for the year to 1,215 across 30 states in the worst outbreak since 1992, federal health officials said on Monday.

The CDC said there had been a 1% increase in the number of cases of the highly contagious and sometimes deadly disease between Aug. 15 and Aug. 22.

In a sign that the outbreak is slowing, the CDC in recent weeks has reported smaller increases in the number of measles cases, compared with surges of dozens of cases reported per week earlier this year.

CDC officials have warned the country risks losing its measles elimination status if the outbreak, which began in October 2018 in New York state, continues until October 2019.

Failure to vaccinate poses a public health risk to vulnerable people unable to receive the vaccine, health officials have warned.