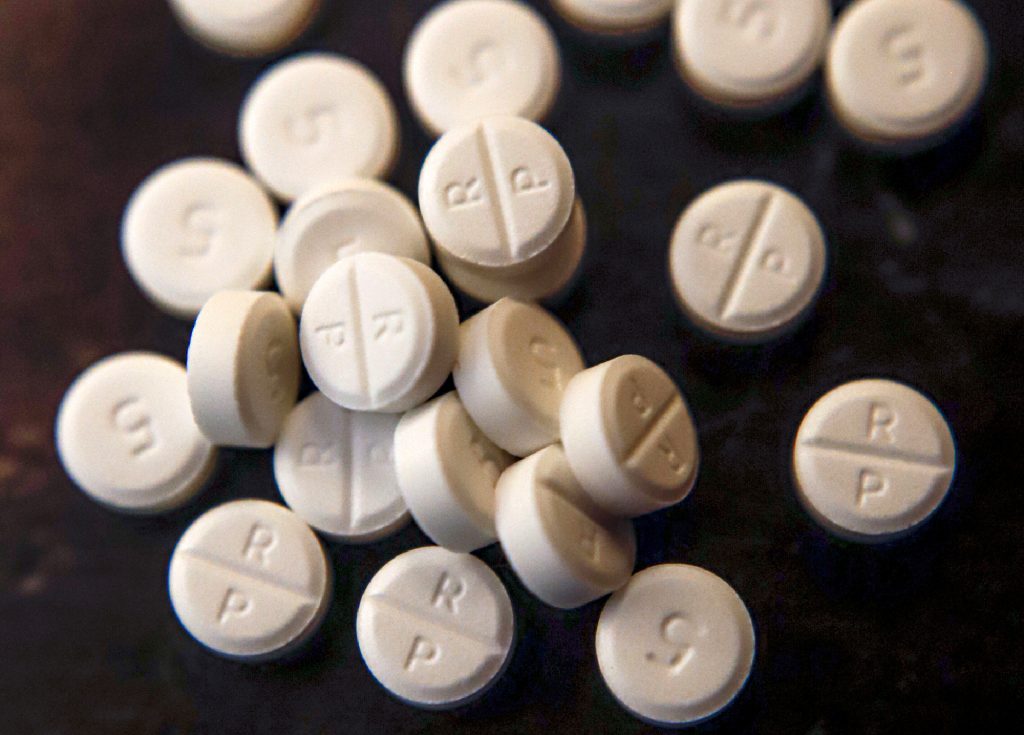 Monday’s $572-million judgment against Johnson & Johnson may mean one analyst’s “bear case scenario” of $150 billion in opioid damages just got one step closer.

Patrick Trucchio, a Berenberg analyst, on Tuesday renewed his April projection for U.S. liabilities in the opioid crisis. That sum includes federal litigation involving more than 45 states and 2,000 localities, where lawyers have sought a settlement of $100 billion, he said. A worst-case outcome of $150 billion would exceed Ukraine’s gross domestic product.

Berenberg’s projections may be the most bearish on Wall Street. Tom Claps, a legal analyst with Susquehanna Financial Group, estimated a more modest $37 billion while acknowledging that “you really can’t extrapolate from this one outcome” in the J&J case.

That amount would need to be divided among opioid manufacturers and distributors, as well as pharmacy and pharmacy benefit manager defendants who face liability – not just J&J, Claps told clients in a note.

An estimate for a settlement of $100 billion or more “raises bankruptcy headlines and concerns for some of the smaller cap manufacturers,” Claps later said in an email. “The most critical details of any settlement will be how the money is allocated between manufacturers, distributors and pharmacies/PBMs, and the long-term duration of the payments.” He expects more clarity from the multidistrict litigation, which is scheduled to begin in late October.

The penalty for Oklahoma represents less than 2% of the national burden in the opioid epidemic. Defendants in the MDL trial will face a jury, and “juries can be unpredictable,” often awarding more damages than judges, Claps said.

Specialty and generic drugmakers as well as drug distributors rallied alongside J&J late Monday, but the buoyancy was short-lived. “A $572 million verdict against one defendant for one year worth of costs in a state with 4 million people is not encouraging for defendants in the MDL,” wrote David Maris, a Wells Fargo analyst.

“The $572 million is simply the cost of one year to address the opioid crisis,” Maris explained. Investors’ initial reaction to the headline number may be “tempered” as they consider the costs “might result in a worse outcome.”

Opioid-exposed specialty pharmaceutical companies are not out of the woods yet, Maris said. The verdict in Oklahoma shows the “risk is real,” and his estimate for a settlement of $50 billion or more “is not unfounded.” Companies besides J&J involved in the October trial include Mallinckrodt, Teva Pharmaceutical Industries and closely held Purdue Pharma.

Policy analysts at Height Securities said the MDL may assess the costs for stopping the spread of the opioid epidemic at $37 billion to $49 billion, while pointing to a global settlement that reaches $100 billion. Like Claps, Height noted difficulties in extrapolating from the recent settlements.

Opioid litigation is also an overhang for the three main drug distributors in the U.S.: Cardinal Health, AmerisourceBergen and McKesson. The companies have proposed a $10-billion settlement. That seems premature, as all of the cases haven’t been consolidated yet, Cowen analyst Charles Rhyee said. While the risk is “impossible to assess,” Rhyee said, “the distributors have strong legal defenses to test in court.”