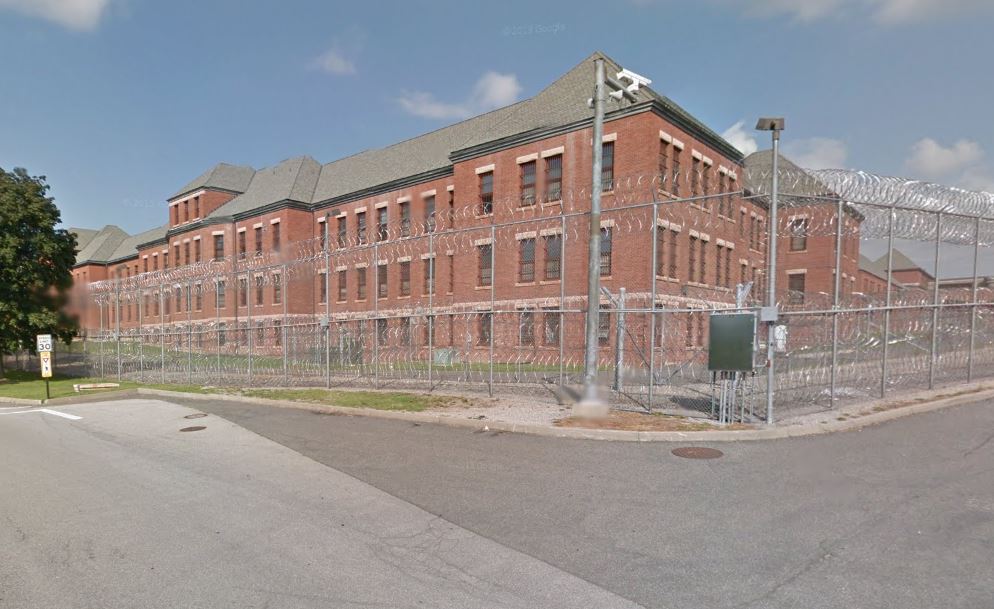 Two Muslim correctional officers in New York are being reinstated after being suspended for refusing to shave their beards because of religious reasons, the state prisons agency said.

The move came Tuesday, a day after Brian Sughrim and David Feliciano, correctional officers at Fishkill prison in Dutchess County, filed a federal lawsuit against the Department of Corrections and Community Supervision.

The lawsuit, which argued the agency discriminated against the two men, is the “sole reason that they’re getting their jobs back,” said their attorney, Joshua Moskovitz.

The agency did not comment on what role the lawsuit might have played in the officers’ reinstatement.

It seems clear, Moskovitz said, that religious intolerance was at the heart of the suspensions. The litigation will proceed, he said.

The employees will receive full back pay, prisons agency spokesman Thomas Mailey said in an emailed statement. The agency, he wrote, will be “reviewing its rules regarding facial hair immediately in light of the new law.”

According to the lawsuit, a prison official acknowledged the new law to Sughrim, but the agency suspended him and Feliciano this month anyway.

Other correctional officers are allowed to keep their facial hair for secular reasons, the lawsuit said.