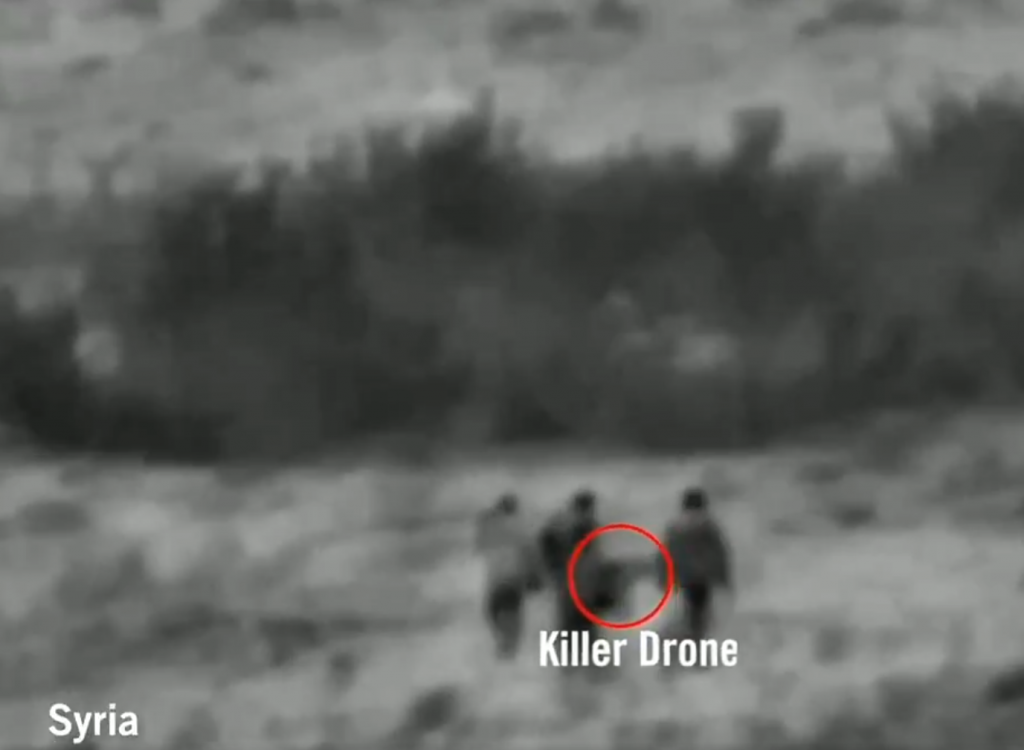 The IDF identified on Tuesday the Iranian commander responsible for a planned drone attack on Israel: General Javad Ghaffari, who has charge of the “Quds Force” in Syria.

“Tens of thousands of Shiites from various nations are operating under Ghafari in Syria,” an IDF statement said.

On Sunday, IDF Chief of Staff Aviv Kohavi said Soleimani personally oversaw the planned drone attack. Ghaffari recruited and trained Yasser Ahmad Daher and Hassan Youssef Zbib and two other Lebanese activists to launch the armed drones into Israeli territory, an operation that was thwarted by the IDF.