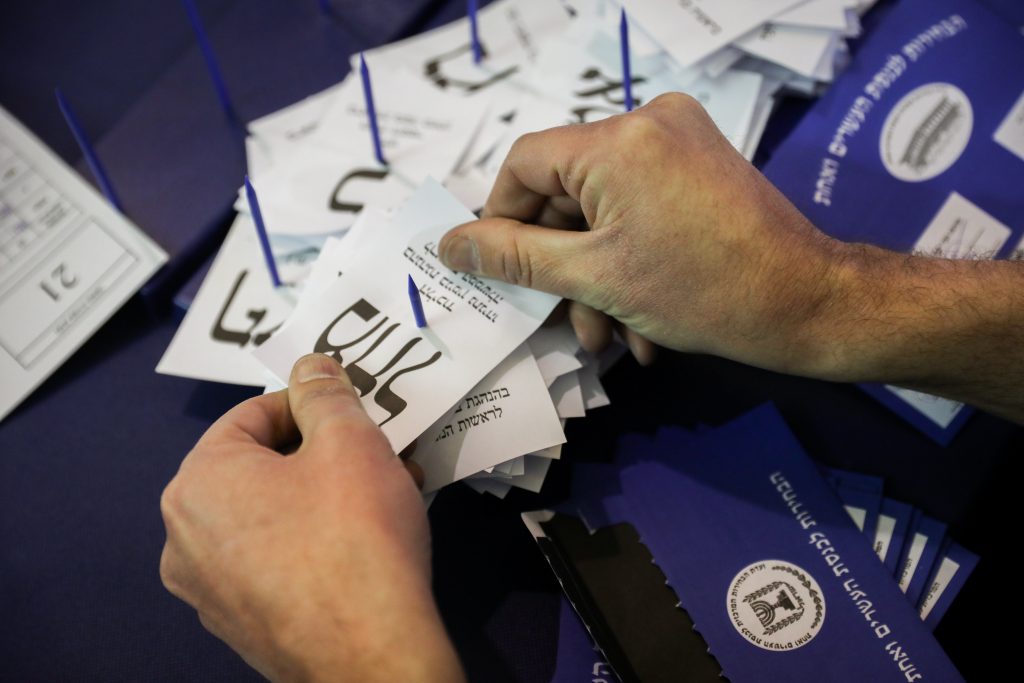 Following a decision to bar political parties from conducting camera surveillance at polling places on election day, details of the Central Elections Committee’s own massive surveillance plan were revealed on Tuesday.

The CEC plans to deploy poll inspectors equipped with at least a thousand cameras, according to committee sources cited by Haaretz. A large security firm was being contracted to hire the thousands of inspectors required for visiting between 5,000 and 7,000 of the approximately 10,500 voting precincts around the country. The exact number of inspectors was not disclosed.

The inspectors will be dispatched to polling stations where there is suspicion of vote tampering or other violations of the election law. Filming at the stations will be allowed only by express permission of the CEC chairman, Justice Hanan Melcer.

The CEC plan also calls for inspectors to be present at selected precincts to film the counting of the ballots using body cameras.

Melcer has ordered that the inspectors not leave the polling places until after the ballots have all been counted and a final vote tally has been confirmed.

Officials have acknowledged that the new security measures might significantly delay the final tally, but that such a delay would be worthwhile to ensure the integrity of the process.