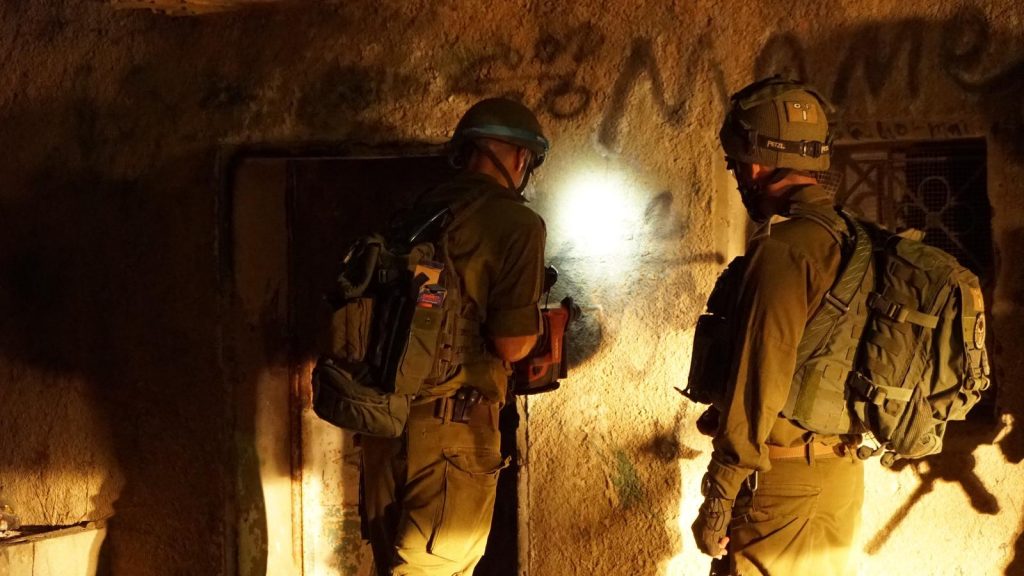 IDF soldiers overnight Monday mapped out the homes of several of the murderers of Dvir Sorek, Hy”d, the 19-year-old hesder yeshivah student who was murdered in a terror stabbing attack earlier this month. The homes are located in the Arab village of Beit Khil, near Chevron. The mapping came in preparation for the possible demolition of the homes. Arabs rioted during the mapping process. IDF soldiers responded with anti-riot measures.

Dvir was a talmid at the Machanayim Hesder Yeshiva in Migdal Oz, in his first year of yeshivah and set to be inducted in the IDF next year. Friends told reporters that he had been out of the yeshivah because he had gone to Yerushalayim to buy end-of-year gifts for the staff members.