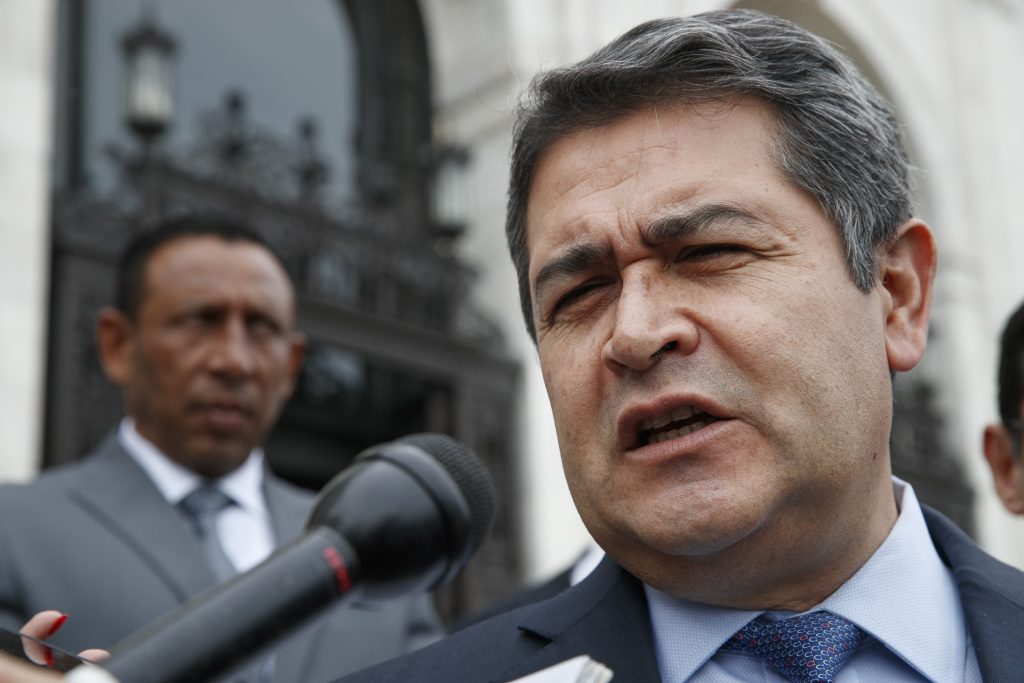 As a step toward moving its embassy to Yerushalayim, Honduras has agreed to open a diplomatic mission in the capital, to coincide with a visit by Honduran President Juan Orlando Hernandez and his wife.

“When I visited Guatemala I spoke with Patricia Morales and her husband the president [Jimmy Morales]; I asked them to operate vis-a-vis Honduras so it’ll move its embassy to Jerusalem,” Mrs. Netanyahu said, referring to a trip to the Central American country last year.

“I’m happy to announce on Sunday Honduras is opening a diplomatic mission in Jerusalem, a step on the way to [moving] an embassy.”

The Israeli Foreign Ministry released a statement shortly afterward confirming the news. However, in some reports it was described as a “trade office.”

At the beginning of the year, Honduras and Israel agreed to work toward opening embassies in Yerushalayim and Tegucigalpa.