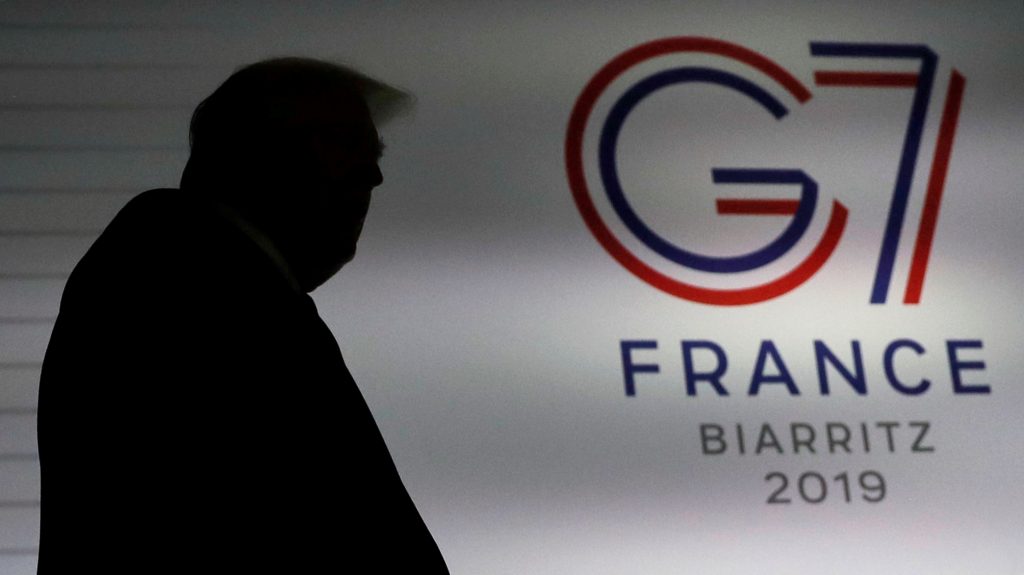 President Donald Trump’s stated willingness to meet and negotiate with President Hassan Rouhani has generated great concern among senior officials in Yerushalayim, according to media reports on Monday night.

To say that Prime Minister Binyamin Netanyahu did not welcome Trump’s comment “is the understatement of the millennium,” Israel’s Channel 13 reported, citing three senior cabinet ministers. They are worried that just as Trump has “gotten nowhere” with North Korea, while easing the economic pressure on Pyongyang, a repeat with Tehran could be disastrous.

“We have no interest in negotiations between the United States and Iran,” the report quoted one minister saying, “but our capacity to influence and confront Trump is extremely limited.”

The report said that Israel was hoping that National Security Adviser John Bolton could be the man to dissuade him from summiting with the Iranian leader.

Bolton, it said, is “trying to prevent” the new Trump openness to Iran, “and he’s losing.”

An unnamed Israeli official was quoted as saying that, “Our great fortune was that, until now, the Iranians refused to speak to Trump.” French President Macron’s invitation to Iranian Foreign Minister Mohammad Javad Zarif to the G7 summit, and Trump’s readiness to meet with Rouhani, marks “the very moment Israel has worried about,” it said.

At the G-7 on Monday, Trump was praising Rouhani: “I don’t know the gentleman. I’ll tell you one thing: he’s a great negotiator. I think he’s going to want to meet.”

Indeed, Macron was reportedly optimistic that Rouhani would respond positively to proposed talks with Trump.

That a rapid change in U.S. policy toward Iran could occur was evident by Trump’s remark that he might be open to Iran being offered “a short-term line of credit or loan” to help its economy. “We’re talking about a letter of credit,” he said. “It would be from numerous countries.” Tehran “may need some money to get over a very rough patch” caused by U.S. economic sanctions, he explained.