Israel Netanyahu Working on Otzma and Zehut to Drop Out
Israel 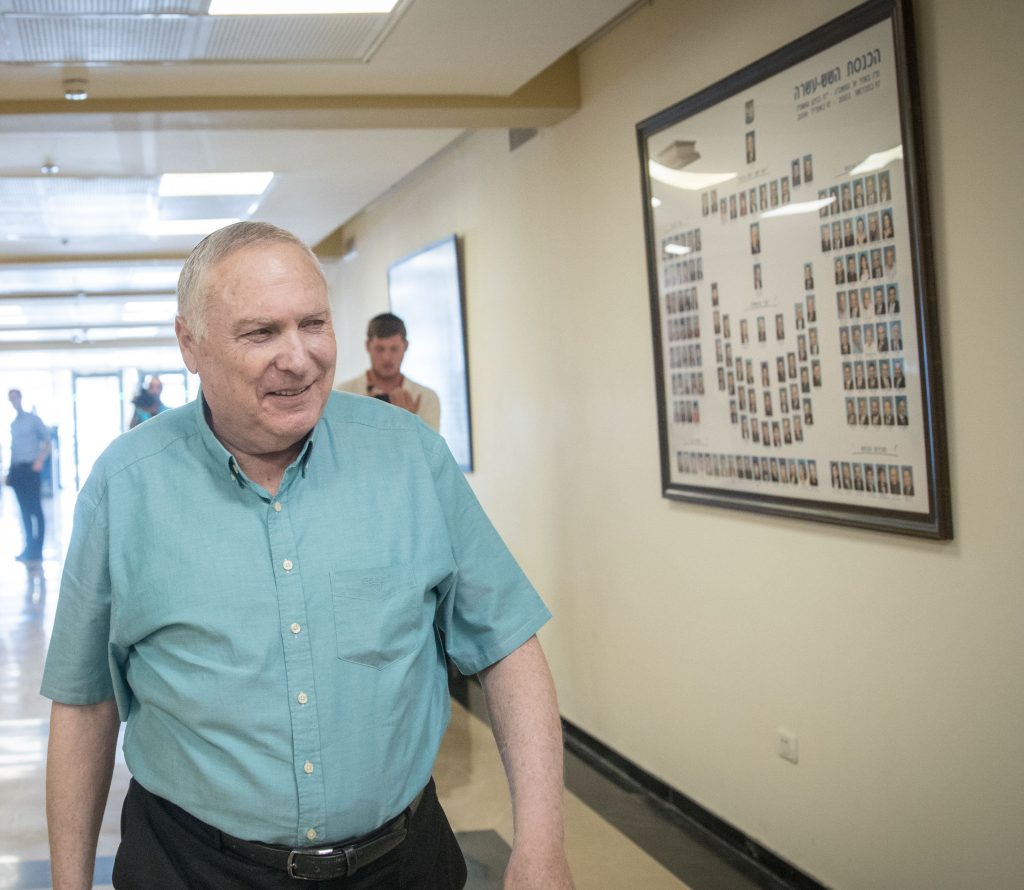 Israeli Prime Minister Binyamin Netanyahu has renewed efforts to reduce the number of right-wing parties competing in the September elections in order to consolidate votes for a Likud-led coalition.

Natan Eshel, a close associate of PM Netanyahu, was sent to meet with Itamar Ben-Gvir to try to persuade the latter’s Otzma Yehudit party to drop out of the race, according to Channel 13 News. Since it has little chance of making the electoral threshold, there is a danger of throwing away thousands of right-wing votes.

However, Ben-Gvir contradicted the report, saying he initiated the meeting for the purpose of soliciting Likud support, and that the party’s withdrawal from the campaign was not discussed, The Times of Israel reported. Ben-Gvir said he told Eshel that if Otzma fails to make it into the Knesset, “there won’t be a right-wing government.”

On Sunday, the High Court disqualified two of his Otzma colleagues, Baruch Marzel and Benny Gopstein, from running for the Knesset, on grounds of racism and incitement against Arabs.

Netanyahu might have had better results from contact with Zehut leader Moshe Feiglin. According to reports, Feiglin is seriously considering withdrawing from the campaign after Netanyahu promised him a senior economy-oriented ministerial appointment if he would agree.

In addition, he pledged that Likud would cover Zehut’s campaign debts and pass legislation to expand legalization of medical cannabis, an item high on the Zehut agenda.

And if Feiglin bows out and also backs Likud, there were more sweeteners, according to the report.

But in response to the story, Zehut told Channel 12 that it’s in the race.

The right-wing, religious Noam party has decided to withdraw from the campaign, Channel 13 said, though it’s not yet official.