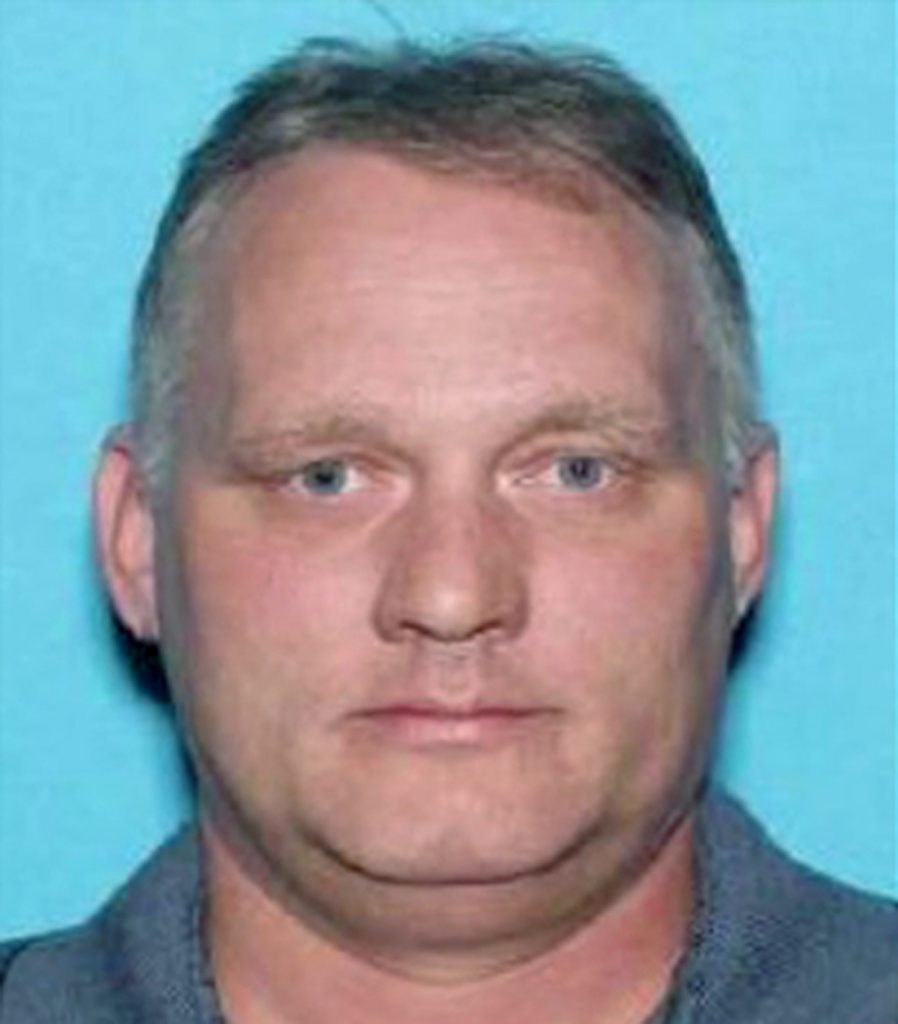 Federal prosecutors want a man accused of killing 11 people in a Pittsburgh congregation to face a death sentence.

The U.S. attorney’s office in Pittsburgh filed a notice of intent Monday to seek the death penalty against 46-year-old Robert Bowers in last year’s attack.

The government filing says justification for a death sentence includes allegations of substantial planning and premeditation, the vulnerability and number of victims, and a motivation of religious hostility.

Bowers is accused of using an AR-15 rifle and other weapons to target worshippers inside the Tree of Life congregation in October.

Police say he expressed hatred of Jews during and after what was the deadliest attack on Jews in U.S. history.

He has pleaded not guilty and awaits trial. His lawyers didn’t return messages seeking comment.