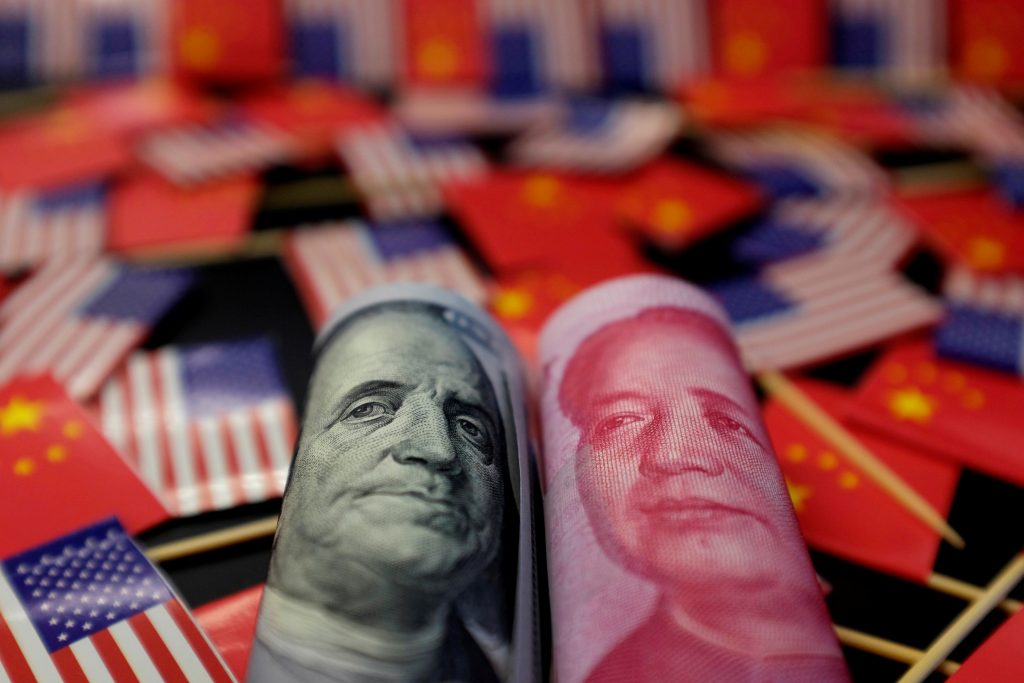 China has allowed its yuan to sink to an 11-year low against the dollar after President Donald Trump threatened to block American companies from doing business with this country.

Chinese leaders have promised to avoid “competitive devaluation” to hold down export prices in the face of Trump’s tariff hikes. But regulators are trying to make the state-controlled exchange more market oriented, and investor jitters about the tariff war are pushing the yuan lower.

Trump said Friday he was ordering American companies to stop dealing with China. He said later he was threatening to use emergency powers under a 1977 law that targets rogue regimes, terrorists and drug traffickers.