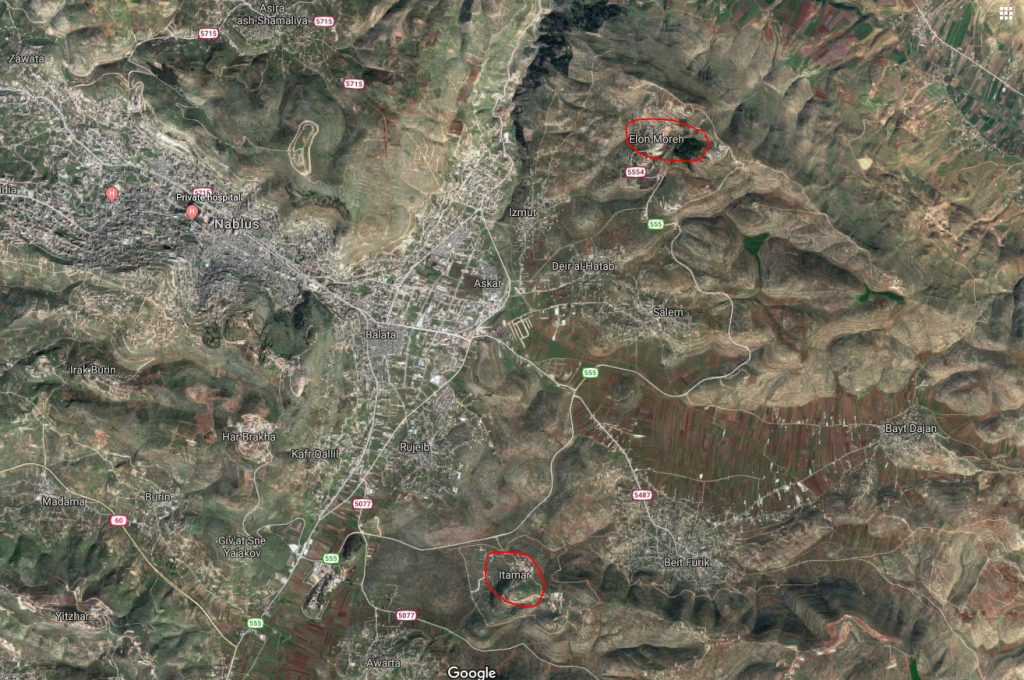 An improvised explosive device was discovered Monday on Highway 555 between the communities of Itamar and Elon Moreh in the Shomron region near Shechem.

Israeli security forces identified the suspicious object as a bomb. The highway was temporarily closed to traffic while sappers “neutralized” it, the IDF said.

The incident came days after a bomb that had been planted next to the Dani Spring near Dolev killed Rina Shnerb,& Hy”d and seriously wounded her father and her father Harav Eitan Shnerb, and her brother 19-year-old Dvir Chaim Shnerb yblc”t.

No official word has yet been given out regarding the capture of the terrorists responsible, despite media reports earlier in the day that they had been caught.