National Tourist May Have Brought Measles to Southern California
National 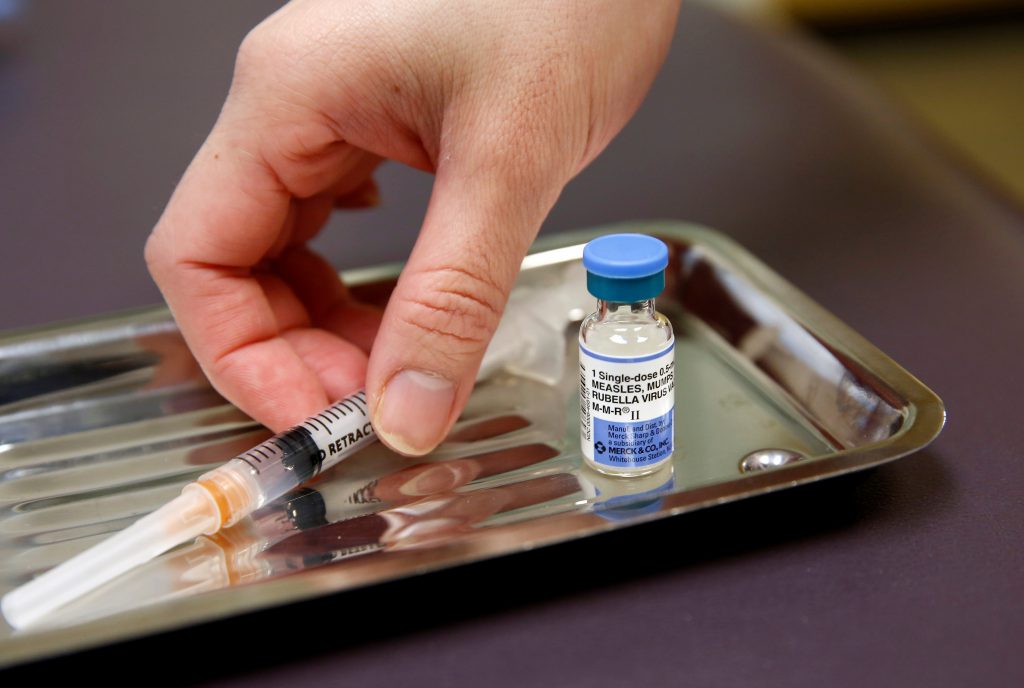 A New Zealand teenager who visited Disneyland and other Southern California tourist spots last week brought along more than just her luggage. She brought measles.

Public health officials in Los Angeles and Orange counties issued a warning Friday that people may have been exposed to the disease if they were at Disneyland or the Disney California Adventure Park on Aug. 12.

The girl had measles when she arrived at Los Angeles International Airport on Aug. 11 and went to the Desert Palms Hotel in Anaheim, officials said.

After Disneyland, she is believed to have gone to Universal Studios, the TCL Chinese Theatre and Madame Tussauds in Hollywood, and the Santa Monica beach and pier on Aug. 14-15, authorities said.

The California Department of Public Health said it wasn’t aware of any measles cases resulting from exposure to the traveler but is continuing to investigate.

However, local health agencies said it can take up to 21 days after exposure for symptoms, such as fever and rash, to appear.

“Measles is spread by air and by direct contact even before you know have it,” said Dr. Muntu Davis, Los Angeles County’s health officer.

Quick urged anyone who has symptoms to call a health care provider before going to the doctor to avoid additional exposures. People are also urged to check their records to determine if they have been vaccinated or previously had measles.

Quick said she expects to see more measles cases, generally, among international travelers who visit California because of an increase in the illness overseas.

“We’re in general concerned with the outbreaks going on in places in this country as well as internationally,” she said.

Measles cases are rising around the world. The number of cases nearly tripled globally during the first seven months of the year compared with the same period in 2018, the World Health Organization reported this month.

New Zealand — and the United States — are dealing with their worst outbreaks in decades.

Disneyland officials on Friday said no employees at the theme park were reported to have contracted the illness. Dr. Pamela Hymel, Disneyland’s chief medical officer, said in a statement that health officials said the risk to employees and visitors “is likely low.”

“We maintain rigorous sanitation standards to protect guests and cast, and earlier this year we strengthened our immunization program and educational resources for cast members,” the statement said.

In 2015, a measles outbreak involving Disneyland sickened 147 people and spread across the U.S. and into Canada.

As of early this month, Los Angeles County health officials reported 16 measles cases among county residents this year and — in addition to the New Zealand girl — 10 others among non-residents who traveled through.