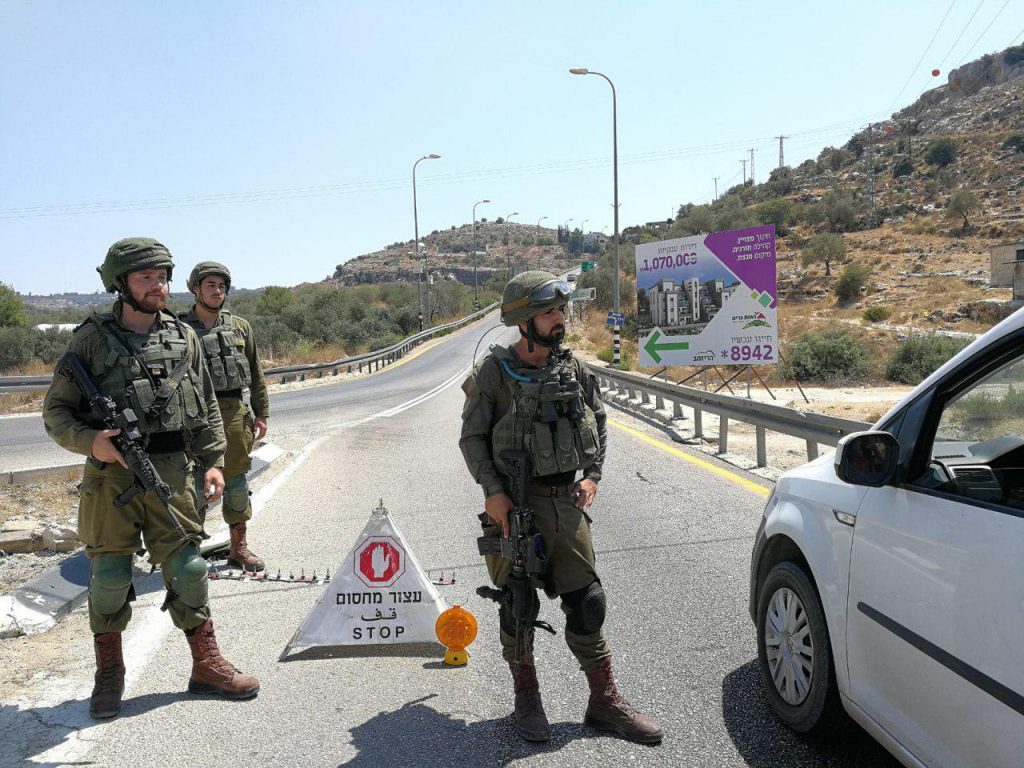 In a roundup of Palestinian Authority Arabs in Israel illegally, IDF soldiers and police in recent days rounded up 74 people – including one Gaza Arab who has been in the country for some six months. All were in the country with either expired work permits, or with no permit in the first place.

Of those caught, 68 were rounded up near Meitar, outside Be’er Sheva. Many of those were from the Chevron region, with that city just a few miles away. Six others were caught riding inside a vehicle in southern Israel. Four Israelis were also arrested for bringing them into Israeli-controlled areas.

Of those found in the vehicle, police found riding in the front seat a Gaza Arab who had been in the country illegally for six months. The Arab, it turned out, had received a one-day permit to enter Israel for medical treatment, and had decided to stay. Authorities are investigating whether he had been working, and if his employer is found, he is likely to be slapped with tens of thousands of shekels of fines.

Police said that “we are using all resources to end the phenomena of illegal entry into Israel, investing large amounts of resources to bring about the arrest of illegals, along with those who enable them to remain in the country. Besides violating the law, these illegals are liable to carry out terror attacks,” the police statement said.

Over the weekend, security officials said they arrested eight wanted security suspects in other areas in Yehudah and Shomron. The suspects were wanted for participating in rioting and throwing stones and firebombs that endangered Israeli civilians and IDF soldiers. Several of the suspects were also charged with belonging to Hamas. All were being questioned on their activities by security forces.