World Paris Celebrates Its Liberation From Nazis, 75 Years On
World 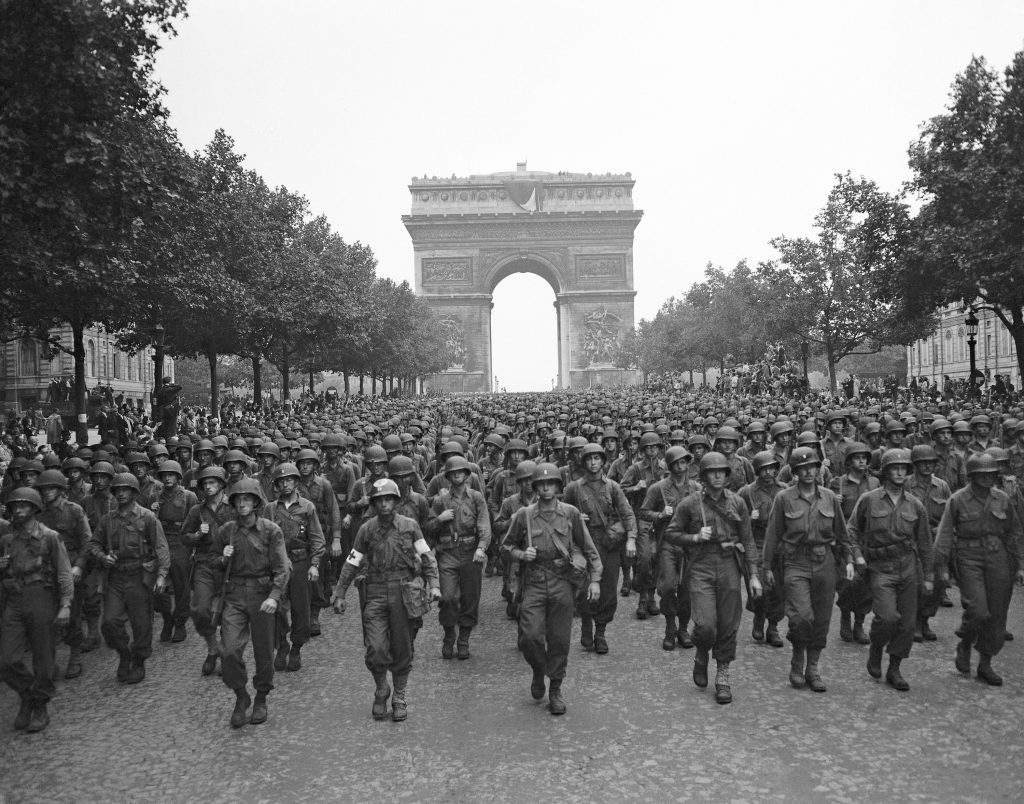 Paris is celebrating the French resistance fighters, American soldiers and others who liberated the City of Light from Nazi occupation exactly 75 years ago.

A parade on Sunday will retrace the entry of French and American tanks into southern Paris on Aug. 25, 1944.

Firefighters will raise a French flag on the Eiffel Tower, recreating the moment when a French tricolor stitched together from sheets was hoisted atop the monument 75 years ago to replace the swastika flag that had flown for four years.

Paris suffered relatively little damage in World War II but its citizens were humiliated, hungry and mistrustful after 50 months under the Nazis.

The liberation of Paris was both joyous and chaotic, with nearly 5,000 people killed.