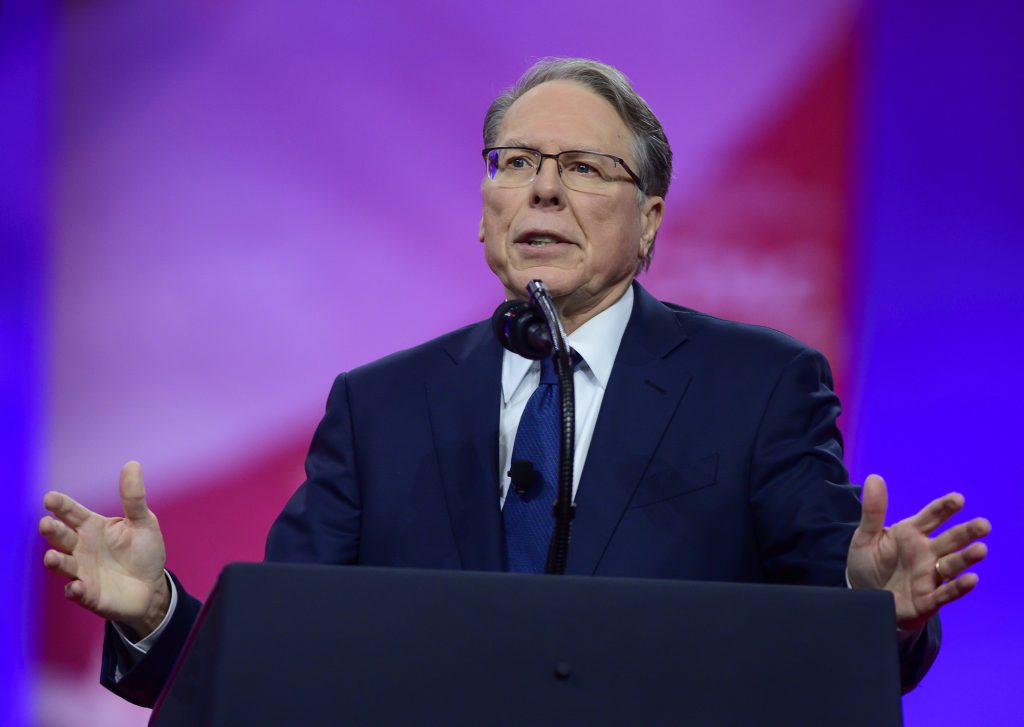 Investigators with the state Department of Financial Services want to know what LaPierre knows about the marketing of Carry Guard insurance, the plans that cover gun owners if they kill or injure someone with a firearm.

“The list of politicians who are afraid of the NRA is a mile long,” said one state official. “But Gov. Cuomo and his administration are not on it.”

The gun-rights group’s top lawyer said it was “surprised” by the subpoena and noted that LaPierre has “virtually no information” beyond what others have already told investigators.

“The NRA believes the ‘investigation’ was blatantly political in its motivation,” said William A. Brewer III, lead counsel to the NRA, in a statement. “Nonetheless, the NRA has attempted to cooperate with reasonable requests by (New York).”

The subpoena is just one skirmish in the gun rights group’s prolonged and multi-pronged legal battle with the state.

The subpoena, which was served on LaPierre’s lawyer, compels him to testify about the Carry Guard policies that the DFS is investigating as part of its mission to regulate financial products and insurance.

The NRA fired back with a lawsuit claiming that New York was violating its First Amendment rights. That suit is still working its way through the court system and is not related to the LaPierre subpoena.

A separate state investigation is probing whether the NRA should be stripped of its tax-exempt status.

Attorney General Letitia James’s office is trying to building a case that the group participated in “unauthorized political activity and potentially false or misleading disclosures in regulatory filings.”

That probe is also looking into reports of extravagant spending on behalf of LaPierre and other NRA big shots.

Oliver North, the Iran-Contra scandal figure, was due to be questioned in that probe last week. North, who served as NRA president for a year before being ousted in a internal power struggle, has accused LaPierre of mishandling the group’s finances and splurging $200,000 on fancy clothes.