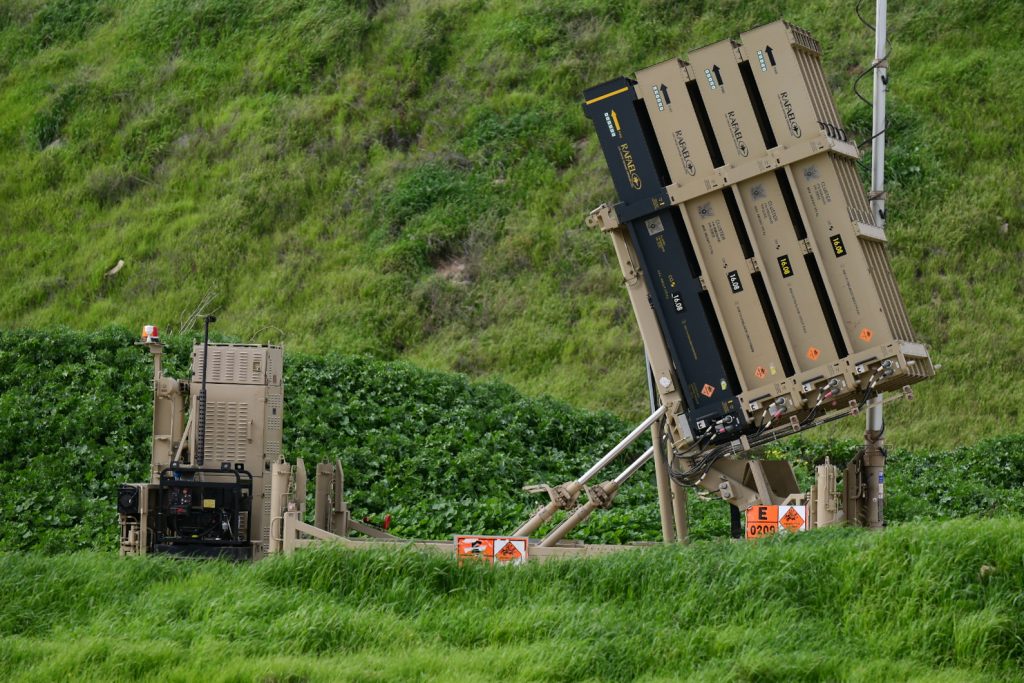 A music festival in Sderot broke up in chaos as sirens went off and explosions could be heard. Iron Dome interceptions could be seen in the skies above the city.

About 4,000 people were attending the concert when the attack occurred. At first, some thought the explosions were fireworks, but when they realized they were Gaza rockets, panic took hold as people rushed for safety, according to Ynet. There was pushing and shoving, and children separated from their parents in the chaotic scene.

Magen David Adom said that seven people were treated for injuries following the rocket attack as people fled for cover. One person, a 30-year-old woman, suffered minor injuries as she fell on her way to a bomb shelter.

Sixteen other people were treated for shock.

A rocket reportedly exploded on a highway near Gaza, as well. There too, no injuries were reported.

The IDF said that three rockets in all were fired at Israel from Gaza, two were brought down by Iron Dome interceptors.