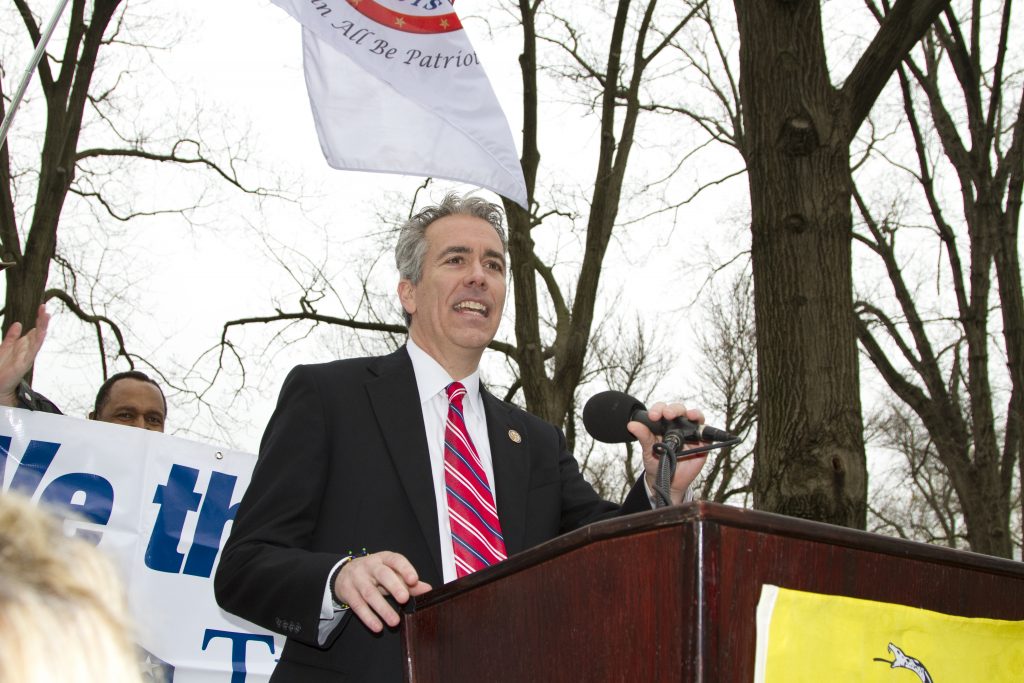 Joe Walsh, a former Illinois congressman, says he’ll challenge President Donald Trump for the Republican nomination in 2020. The tea party favorite argues that Trump is unfit for the White House.

Walsh announced his candidacy during an interview on ABC on Sunday morning. Also in the race is Bill Weld, a former Massachusetts governor.

Walsh won a House seat from suburban Chicago in the 2010 tea party wave, but lost reelection in 2012 and has since hosted a radio talk show.

He has a history of inflammatory statements regarding Muslims and others, and said just before the 2016 election that if Trump lost, “I’m grabbing my musket.” Walsh has since soured on Trump.