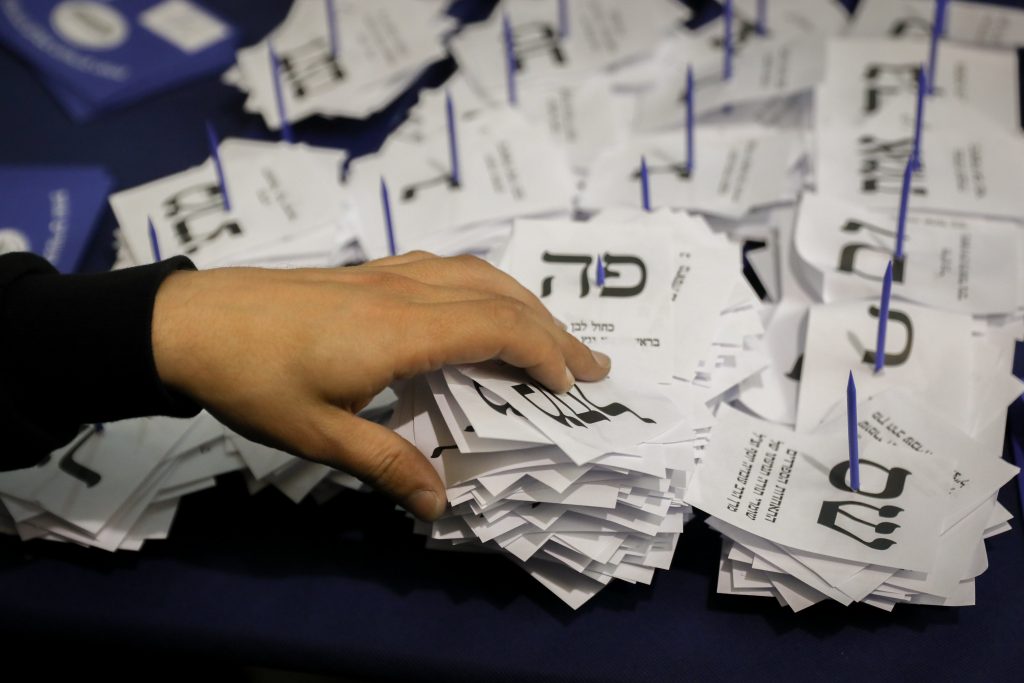 The results of next month’s elections may not be clear for some time, the chairperson of the Central Elections Committee, Orli Ades, said in an interview. Speaking to Reshet Bet, Ades said that “we would rather hold back the results in order to minimize mistakes. As such, the final election results may be delayed by several hours.”

Those results are generally officially announced in the early hours of the day following elections – as opposed to declarations by media outlets of who the winners were, based on exit polling. But in the April election especially, several of the exit polls were wrong, declaring that Benny Gantz’s Blue and White party had gotten the most votes. It’s likely the outlets will be more conservative in their assessments this time, experts believe.

And the Committee will be more conservative as well, holding off on announcements until accusations of fraud and issues relating to voting improprieties are worked out. The delay in the announcement of results is based on new strategies the Committee is implementing to prevent fraud, said Ades. With that, the delay should not be too severe. “In the last elections, we had about 80% of the results by the next morning – but an impression was given that this was not the case because of several relatively small issues that needed to be worked out,” Ades said.

One of the steps taken to prevent fraud involves adding NIS 315 to ballot box supervisors and election personnel – if they stay through to the transporting of election results and ballot boxes to Committee headquarters. In the past, staff who were being paid for supervision would often leave after the votes were counted, leaving the station manager to transport the results him or herself – which is illegal. By adding to the salaries, Ades hopes that more workers will stay on through the end. “There are small things we are doing that I hope, when taken all together, will bring about a better situation,” she said. “I am sure police will understand that their job is not just to keep order, but to help ensure the honesty of the election as well,” she added.