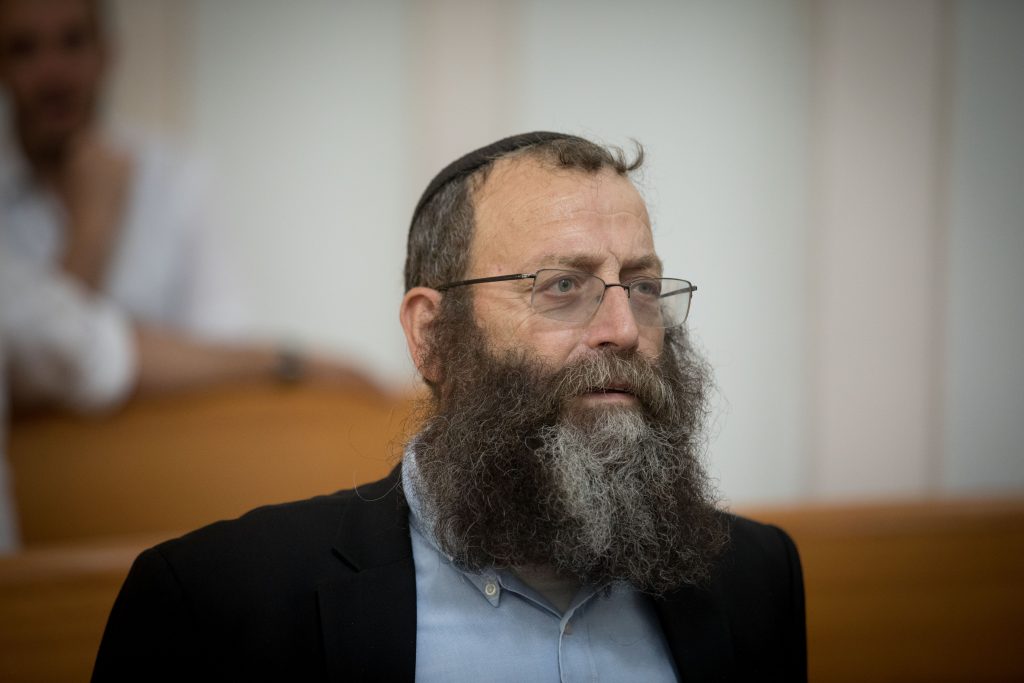 Israel’s High Court disqualified two candidates on the far-right Otzma Yehudit party list, while ruling that the Joint Arab List could run its candidates in the September elections.

Baruch Marzel and Bentzi Gopstein were disqualified on charges of racism and incitement against Arabs. The party’s Itamar Ben Gvir was allowed to run.

The ruling was in response to petitions filed by the Reform Movement and the Blue and White, Democratic Union and Labor parties.

The court ruling overturns a decision by the Central Elections Committee to allow a candidate to run. It was only the second time this has happened, the first having been in the April 9 election when Otzma candidate Michael Ben-Ari was prevented from running by the court.

The Yamina party denounced the decision for not disqualifying the Joint List: “It was proven once again that defending minorities, equality and the right to vote and be elected belongs only for Arab Knesset members who hate Israel and support terrorism,” Yamina said.

Otzma Yehudit said the decision would help the party cross the electoral threshold.

Gopstein derided the court as “a branch of Meretz.”