Israel ‘They Are Black, We Are White:’ Blue and White MK in Racist Hot Water Over Comments
Israel 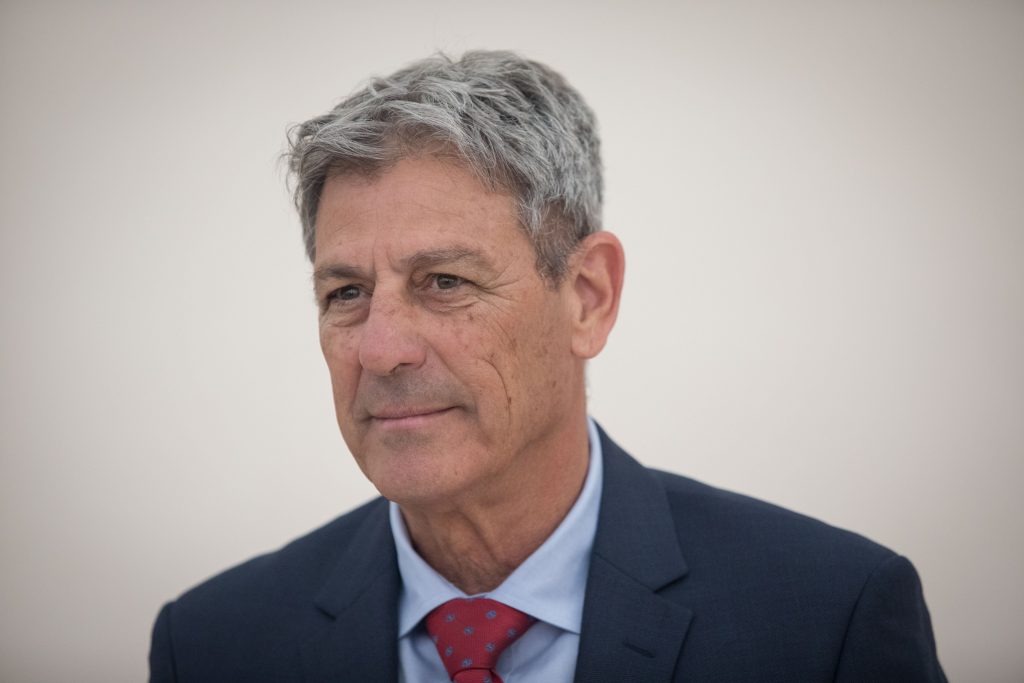 Barak said at the event that “if you want to call this a struggle between right and left, then go ahead and do that. If you want to call it black and white, you can call it that as well. They are black and we are white. If things continue the way they are going we will become a benighted country. On September 17, we in Blue and White will establish a democratic, enlightened, equal and liberal state” – things that, by implication, the Likud was not interested in doing.

The comments led to an angry response from the Likud. That party is more identified with working-class Sephardim who tend to be darker-skinned, and in a statement, the Likud said that “once again there is a disgusting comment by members of the Benny Gantz-Yair Lapid party against Likud voters. After they called us ‘lovers of amulets and kissers of mezuzot, after they called us ‘baboons,’ now MK Ram Barak calls us ‘black.’ The answer must come at the polls, with a decisive victory for the Likud.”

Communications Minister David Amsalem expanded on those thoughts, saying that “I imagine that ‘clarifications’ and ‘explanations’ will soon be issued about this, but they have already called us many names, so now they have picked up the name ‘black’ for us as well. It will not help them. Support for the Likud is widespread and authentic, crosses social borders and ethnic lines, and will, b’ezrat Hashem, bring us a black and white, clear victory in September.” Shas leader Rabbi Aryeh Deri said “the racists are still among us, alive and kicking – unfortunately. MK Ram Barak should be ashamed of himself. Blue and White leaders, you must disassociate yourselves from these comments.”

In response, Barak said in a social media post that “this entire issue is so stupid. The point of ‘black and white’ was to contrast their fascism with our liberalism. The rest is nonsense, and it is sad that it is being interpreted as a racist matter.”