Israel Arab Supermarket Torturer: It Was All a ‘Joke’
Israel 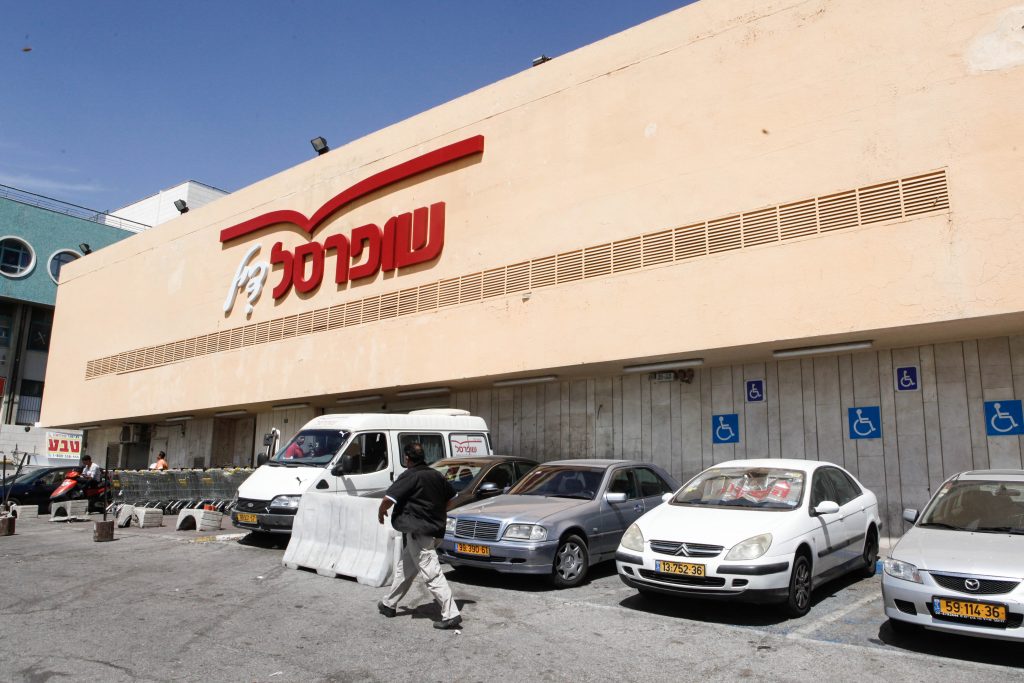 The Arab who was filmed in a shocking video torturing another employee – a young chareidi man with development disabilities – chalked the entire incident up to a “joke.” In a social media post, the Arab worker said “this was not an Arab-Jewish thing like people are saying. We are friends, we have been working together for five years. It’s not like you claim – I didn’t hit him, absolutely no way would I do that.”

The post by the worker came after he fell into a well of legal trouble for his “joke,” which portrays him slapping a young chareidi man whose hands are tied up in plastic and who is clearly developmentally disabled. The Arab is seen saying things that he forces his victim to repeat – and slaps him in the face each time he does. The shocking scene goes on for about a minute.

The video was released on social media and immediately had a major impact, with hundreds of people calling for a boycott of the chain, and at least one organization advocating for the disabled calling on people to cut up their Shufersal loyalty credit cards. The chain filed a complaint with police, and on Friday summoned to the worker to a hearing, likely a prelude to his dismissal.

For his part, the Arab worker said “you all think I did this on purpose, but there are cameras in all the branches, why would I do this. I am sorry for what happened.”

The belated apology is unlikely to save the worker his job. In a statement, Shufersal CEO Yitzchak Avercohen said that “we employ hundreds of disabled and special needs people. We will not allow anyone to harm anyone else, and certainly not someone who is weaker or disadvantaged.”

And now, the incident could end up costing the chain lots of money. On Motzoei Shabbos, attorney Itamar Ben-Gvir said that he was taking the case on behalf of the chareidi worker, and planned to sue Shufersal for millions of shekels. “I was shocked to find out that this was not the only time this youth has suffered. He has been suffering for many months.” According to Ben-Gvir, the chareidi youth had complained numerous times to management about the treatment he received from the Arab, but they were not responsive.