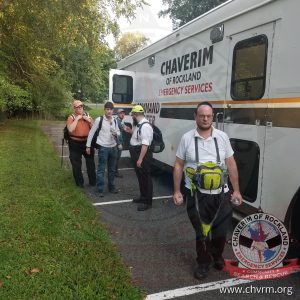 As Shabbos began, Chaveirim of Rockland located and rescued a family of six from Monsey for whom they had been searching for nearly three hours. The father and his five children were all safe as they emerged from the park where they had been hiking earlier in the day.

Chaveirim received a call approximately 5:30 p.m. Friday afternoon from the mother of this family, who reported that her husband, who had been hiking with the children in Kakiat Park near Monsey, had lost his way and they could not find their way out of the forest. Twenty-two members of Chaveirim began an intensive search, which continued past shkiah, which was approximately 7:45 p.m., due to the emergency nature of the situation.

At approximately 8:15 p.m., the family was found. The youngest child, due to weakness of the ordeal, had to be carried out, while the rest walked out on their own. They were all thirsty and tired, but in good health. None required hospitalization. 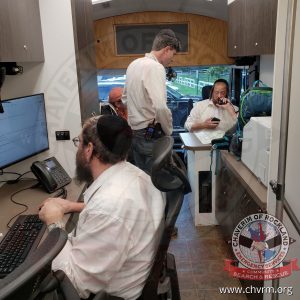