Israel Polls Show Slight Strengthening on the Right, But Not Enough
Israel 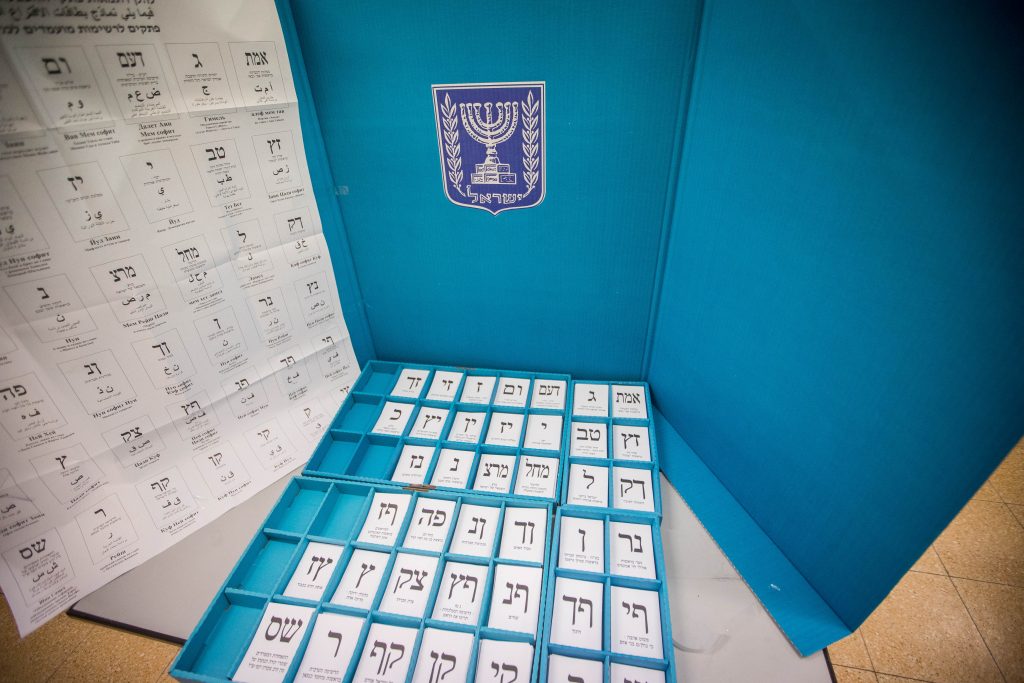 With Knesset elections set for less than a month from now, the Israeli electorate appears to have made up its mind – at least for now. A weekly poll by Radio 103 and Maariv showed a slight strengthening in right-wing parties – but still not enough for Binyamin Netanyahu to form a government without assistance from outside the right-wing camp. In any event, Avigdor Liberman remains the holder of the balance of power.

According to the poll, the Likud would get 32 seats, with Blue and White getting 30. Netanyahu would thus have the first opportunity to form a government. He can count on the Knesset votes of Yamina, which is likely to get 10 seats, along with Shas (8 seats) and United Torah Judaism (7 seats). Altogether that comes to 57 seats.

The situation for Blue and White is even worse. Along with its 30, the party could include in its coalition the 7 seats of the Democratic Camp, and 5 seats of Labor – a total of 42 seats. The United Arab List has 11, but Benny Gantz is less likely than ever to include them in his government; after sharp criticism from within the UAL, party chairman Ayman Odeh on Thursday walked back the notion that his party could join a Gantz-led government, if it supports issues important to the Arab community. On Thursday, Odeh said that the only way he could join a government was after the “end of the occupation and the establishment of a Palestinian state,” a development unlikely within the next few weeks.

That leaves Yisrael Beytenu, with 10 seats. This week, party chairman Avigdor Liberman signed a vote-sharing agreement with Blue and White, but party members insisted that it was “a technical move” to avoid losing seats, and that it did not indicate a preference for Gantz. The party’s official position remains the establishment of a national unity government, the MKs said – and in any event, the party will not join a government that includes the UAL.