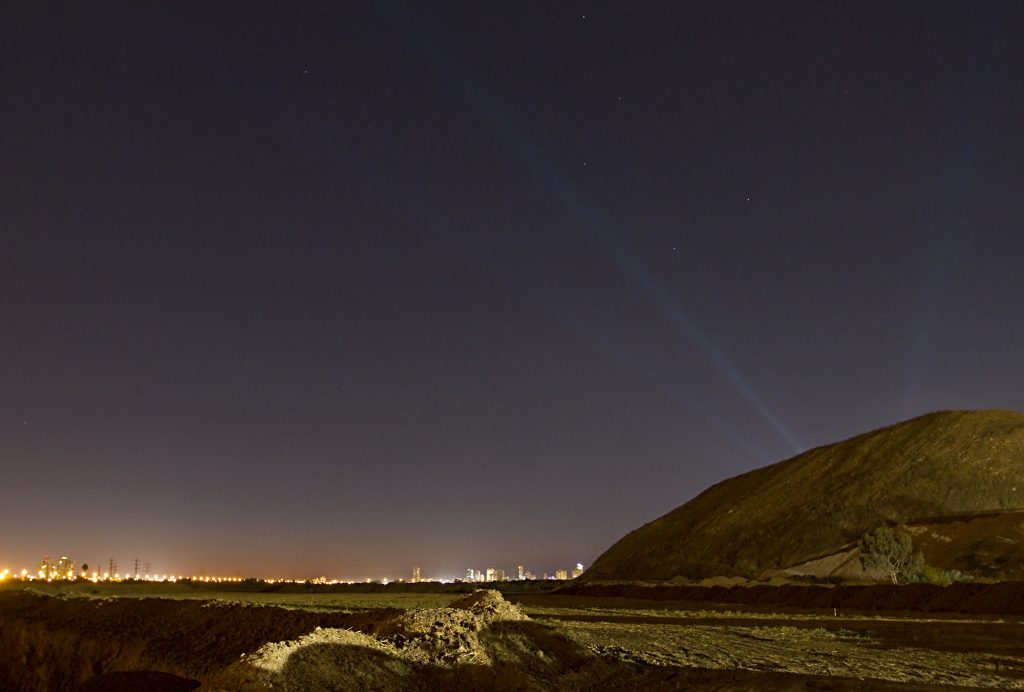 Long-beleaguered residents of south Tel Aviv will now have a new problem to contend with, if the municipality and other cities have their way. The Union of Gush Dan Municipalities has proposed the establishment of a recycling center for construction waste. The center will be placed adjacent to the Hiriyeh waste recycling plant, located next to south Tel Aviv. Residents are planning to protest the project, saying that it will reduce their quality of life even further.

Residents have long complained of the odors associated with the waste recycling plant, where 3,000 tons of garbage are processed per day. Now, with the establishment of a recycling plant for building material waste, residents say that they will also be subject to dust particles that will be emitted from the processing plant, adding to their woes.

A neighborhood activist told Globes that “it doesn’t make sense that along with the odors from the waste processing plant we will also have to contend with the dust from the building materials processing plant. No one knows what effect this dust will have on us. It appears that the planners who developed this project did not think it through. We will not accept the presence of this plant next to our neighborhood,” the activist said.

Israeli construction sites yield some 7.5 million tons of waste a year, including bricks, excess cement, plaster and so forth. The amount is 140% more than the amount of waste generated by households, construction industry officials quoted by Globes said.